A big tip of the hat to “Dr. Mc,” “Popcorn” and everyone else who has sent these photos. I decided to post them for all to see.

We begin with this custom-built Packard Delivery Van. Obviously aiming at affluent customers, who was Jay Thorpe and what was his business? (My guess is an upscale florist.)

Next up is a Coca Cola truck in a museum. Note the Studebaker truck behind it: 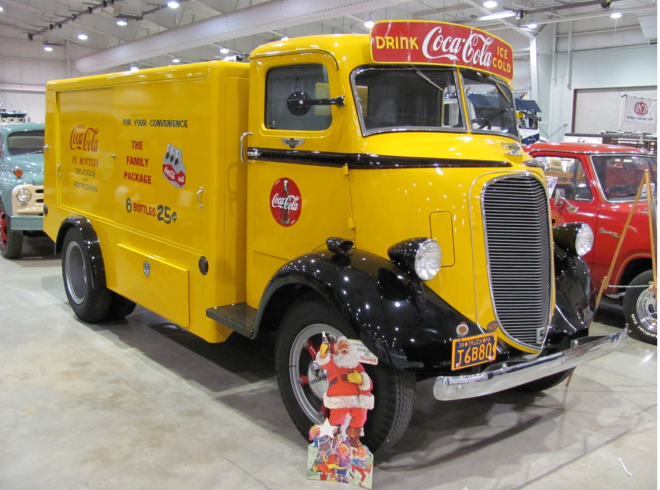 There was a time when men wore detachable collars: 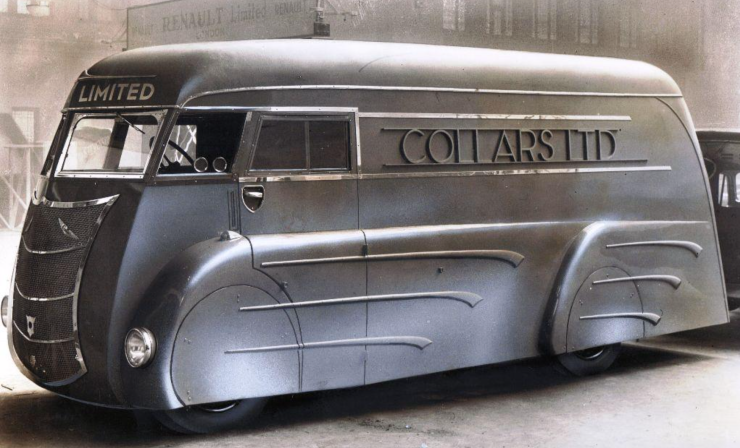 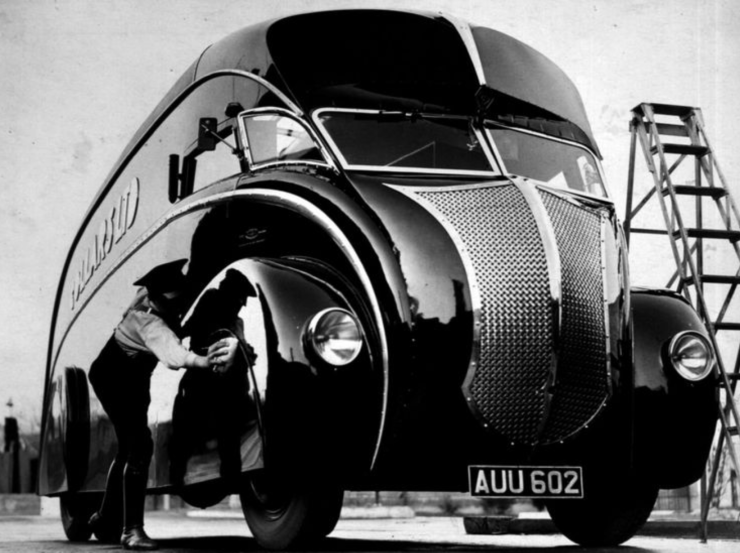 I think this is from the U.K., but I can’t make out what Castlebank IS from the sign on the side: Readers, can you help with this? 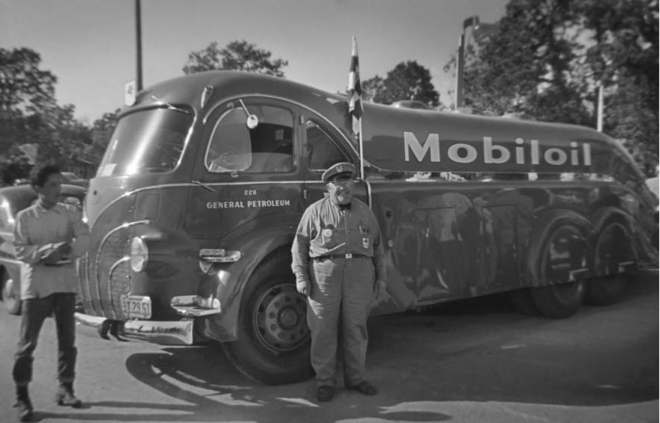 The General Motors Parade of Progress was a forerunner of their Motorama shows of the ’50s:

And now, in closing, two old haulers that brought Christmas to you, with apologies to Santa, Rudolph, et al: