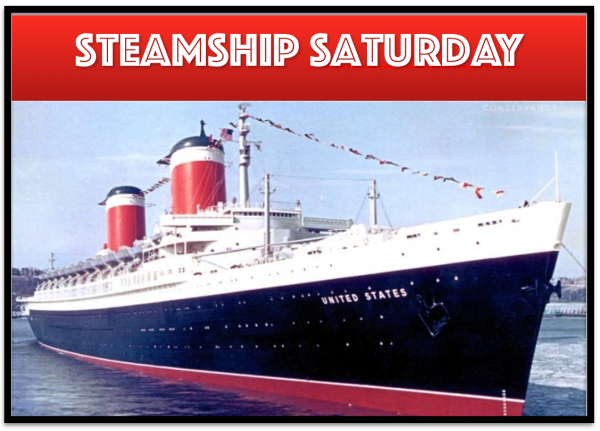 The Cunard Line at 175 Years In May of 2015, the Cunard Line celebrated its 175th Anniversary. Thus, this coming May will mark the line’s 176th year. Last week’s post about Cunard’s Mauritania outlined in broad strokes the founding of the company in 1840 by Nova Scotia native Samuel Cunard.

The  company eventually established its headquarters in Liverpool though many of its ships’ transatlantic crossings originated from Southampton. Thus Cunard’s spiritual home, if no longer its official home, is Liverpool, the start of so many voyages of international travel, emigration and business for over a century. Liverpool is no longer a major port, having lost out to containerization, but boasts an attractive and historic docks area, with a major maritime museum and some impressive architecture. For its 175th anniversary, Cunard assembled its three Queens – Mary 2, Elizabeth and Victoria – in Liverpool on the River Mersey to celebrate. The three great liners sailed down the river then executed a synchronized turn while the Red Arrows flight team (similar to the U.S. Navy’s Blue Angels) did a flyover. Here’s a 7 minute video of the event. 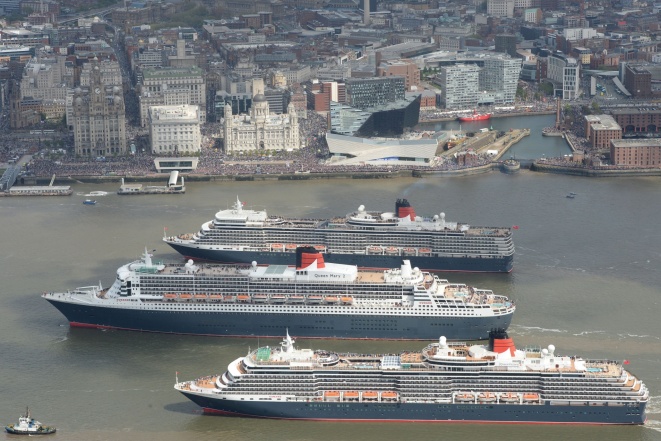 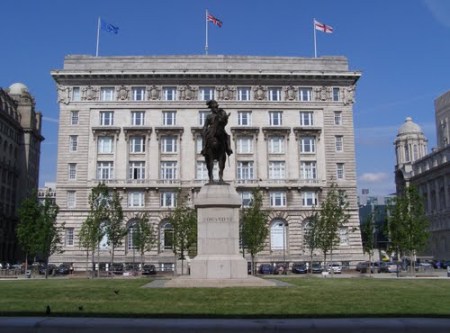 Beginning with Cunard’s first steamship, the Britania, the smokestacks on Cunard liners have been painted red with narrow black bands and a black cap. Thus for its 175th Anniversary, it was fitting that the company would incorporate that distinctive smokestack in publicity of the anniversary: 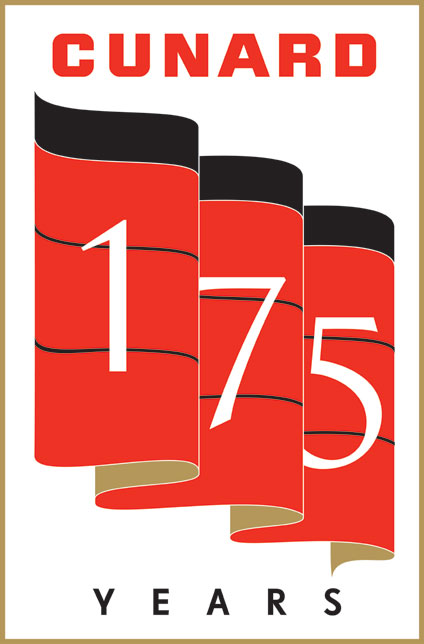 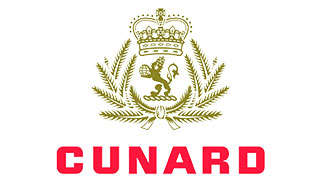 Pancakes aboard a rusty old ship! 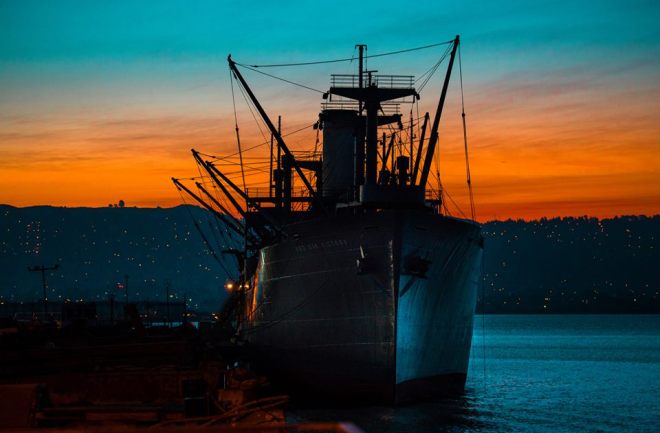 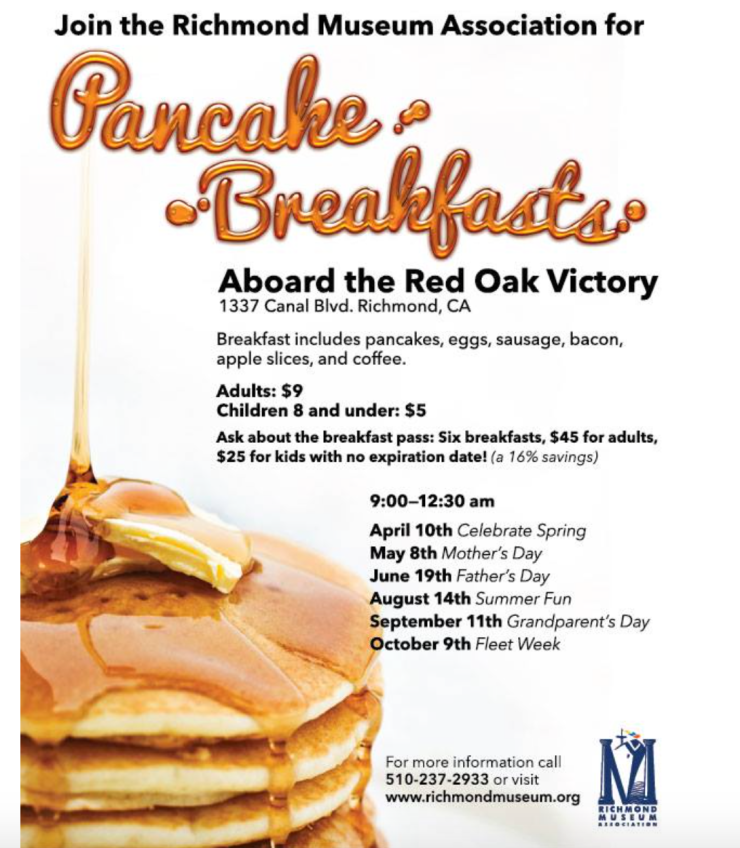