On All Saints Eve of 1517, the day we now know as Halloween, Martin Luther unwittingly launched the Protestant Reformation when he posted his 95 theses on the door of the castle church in Wittenburg, Germany. It was never Luther’s intent to separate from the Catholic church, he only sought to reform the corruption he found in the church, principally the sale of “indulgences.”

Luther’s frustration with this practice led him to write the 95 Theses, which were quickly snapped up, translated from Latin into German and distributed widely. A copy made its way to Rome, and efforts began to convince Luther to change his tune. He refused to keep silent, however, and in 1521 Pope Leo X formally excommunicated Luther from the Catholic Church. That same year, Luther again refused to recant his writings before the Holy Roman Emperor Charles V of Germany, who issued the famous Edict of Worms declaring Luther an outlaw and a heretic and giving permission for anyone to kill him without consequence. Protected by Prince Frederick, Luther began working on a German translation of the Bible, a task that took 10 years to complete. It was Luther’s translation of the Bible into German that formed the basis of the modern German language.

Luther’s immediate concern was the issue of indulgences. He did not, at the time of posting the 95 Theses, challenge the authority of the Pope or the sacramental system. He was only beginning to come to an understanding of justification by faith through his reading of Galatians and Romans. The last thing he was looking for was to break off from the established church and start his own.

Yet all these things he did. It is seldom noted how much the Reformation illustrates the law of unintended consequences.

The Reformation breathed new life into a Christianity that had grown corrupt with wealth and worldly power. It established the Bible as the sole authority of Christian faith and practice, removing the power of the Church from that position. It reawakened an understanding of salvation by grace through faith in Christ alone, independent of the mediation of the Church and its sacraments. It put the Bible back into the hands of the people so that they could have access to God’s special revelation for themselves. It reduced, to some degree, the gulf separating clergy from laity, reestablished the dignity of all work (not just clerical work), and indirectly fueled a movement toward literacy and free enterprise that had profound socioeconomic effects on the modern world. Martin Luther was arguably the most influential person of the last millenium, and we should thank God for the wonderful things that his courage and insight have bequeathed upon us.

The term “Protestant” first appeared in 1529, when Charles V revoked a provision that allowed the ruler of each German state to choose whether they would enforce the Edict of Worms. A number of princes and other supporters of Luther issued a protest, declaring that their allegiance to God trumped their allegiance to the emperor. They became known to their opponents as Protestants; gradually this name came to apply to all who believed the Church should be reformed, even those outside Germany. By the time Luther died of natural causes in 1546, his revolutionary beliefs had formed the basis for the Protestant Reformation, which would over the next three centuries revolutionize Western civilization. 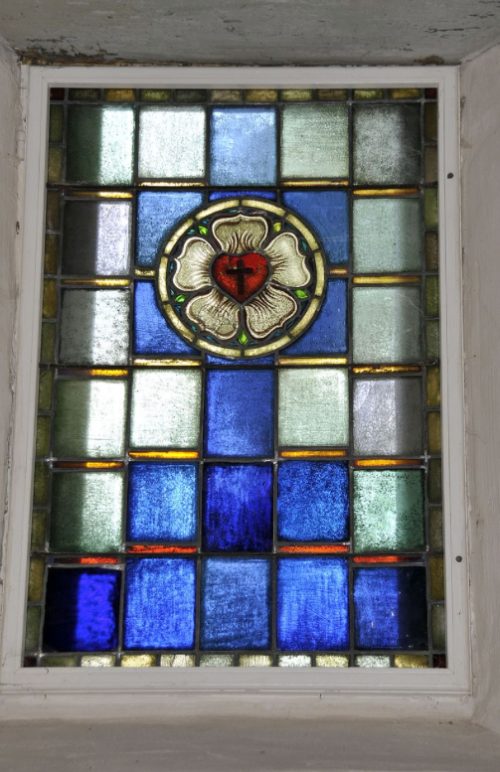 The Luther Rose in a church window.

Now for a lighter look at the Reformation … 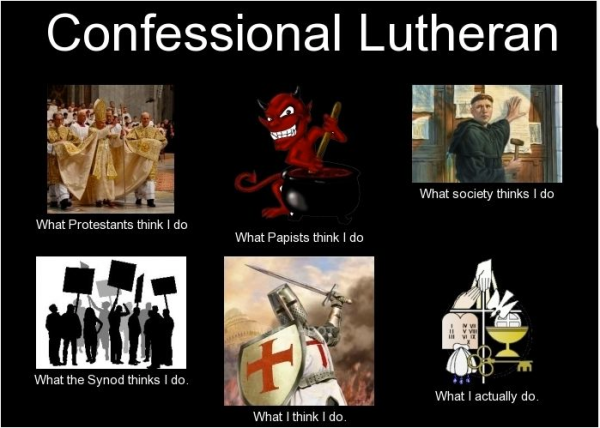 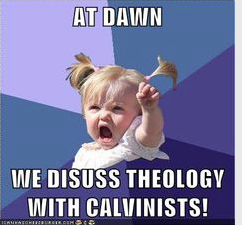 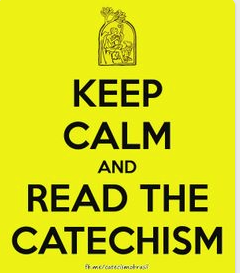 And now, in closing …