Why Go To Church?

A Jewish Rabbi and a Catholic Priest met at the town’s annual 4th of July picnic. Old friends, they began their usual banter.

“This baked ham is really delicious,” the priest teased the rabbi. “You really ought to try it. I know it’s against your religion, but I can’t understand why such a wonderful food should be forbidden! You don’t know what you’re missing. You just haven’t lived until you’ve tried Mrs. Hall’s prized Virginia Baked Ham. Tell me, Rabbi, when are you going to break down and try it?”

The rabbi looked at the priest with a big grin, and said, “At your wedding.”

An elderly woman walked into the local country church The friendly usher greeted her at the door and helped her up the flight of steps.

“Where would you like to sit?” he asked politely.
“The front row, please,” she answered.

“You really don’t want to do that,” the usher said. “The pastor is really boring.”

“I’m the pastor’s mother,” she replied indignantly.
“Do you know who I am?” he asked.

• The Best Way To Pray

A priest, a minister and a guru sat discussing the best positions for prayer, while a telephone repairman worked nearby.

“Kneeling is definitely the best way to pray,” the priest said.

“No,” said the minister. “I get the best results standing with my hands outstretched to Heaven.”

“You’re both wrong,” the guru said. “The most effective prayer position is lying down on the floor.”

The repairman could contain himself no longer. “Hey, fellas,” he interrupted. “The best prayin’ I ever did was when I was hangin’ upside down from a telephone pole.”

The young couple invited their elderly pastor for Sunday dinner. While they were in the kitchen preparing the meal, the minister asked their son what they were having.

“Goat?” replied the startled man of the cloth, “Are you sure about that?”
“Yep,” said the youngster. “I heard Dad say to Mom, ‘Today is just as good as any to have the old goat for dinner.”

• The Twenty and the One

A well-worn one-dollar bill and a similarly distressed twenty-dollar bill arrived at a Federal Reserve Bank to be retired.

As they moved along the conveyor belt to be burned, they struck up a conversation.

The twenty-dollar bill reminisced about its travels all over the country.
“I’ve had a pretty good life,” the twenty proclaimed. “Why I’ve been to Las Vegas and Atlantic City , the finest restaurants in New York , performances on Broadway, and even a cruise to the Caribbean.”

“Wow!” said the one-dollar bill. “You’ve really had an exciting life!”
“So, tell me,” says the twenty, “where have you been throughout your lifetime?”

A kindergarten teacher gave her class a “show and tell” assignment. Each student was instructed to bring in an object that represented their religion to share with the class.

The first student got up in front of the class and said, “My name is Benjamin and I am Jewish and this is a Star of David.”

The second student got up in front of the class and said, “My name is Mary. I’m a Catholic and this is a Rosary.”

The third student got in up front of the class and said, “My name is Sven. I am Lutheran, and this is a hotdish*.” 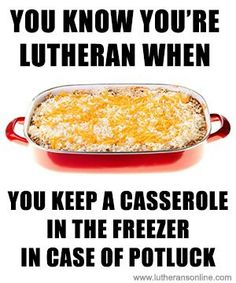 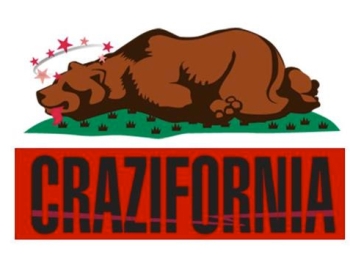 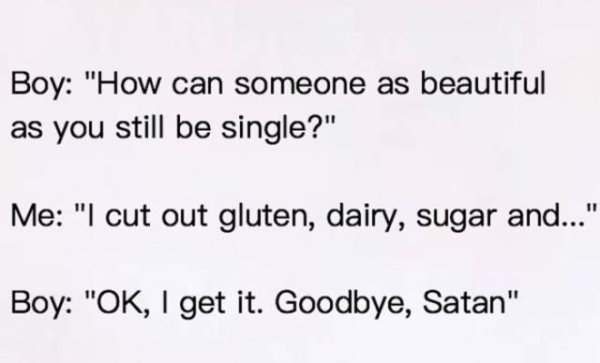 A blonde suspects her boyfriend of cheating on her, so she goes out and buys a gun.

She goes to his apartment unexpectedly and when she opens the door she finds him in the arms of a redhead.

Well, the blonde is really angry. She opens her purse to take out the gun and, as she does so, she is overcome with grief.

She takes the gun and puts it to her head.

The blonde replies, ‘Shut up, you’re next!’ 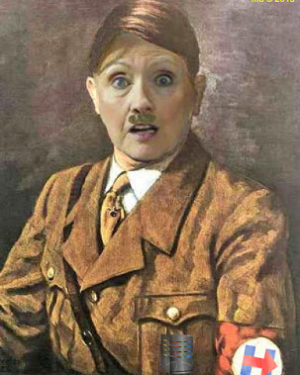 After some cajoling, the president’s assistant agreed to wake him up. “So, what is it that’s so important that it can’t wait until morning?”, grumbled Trump.

“A Supreme Court Judge just died, and I want to take his place, begged Old Hitlery.

DNC. Both Old Hitlery and the DNC are wholly-owned subsidiaries of George Soros. 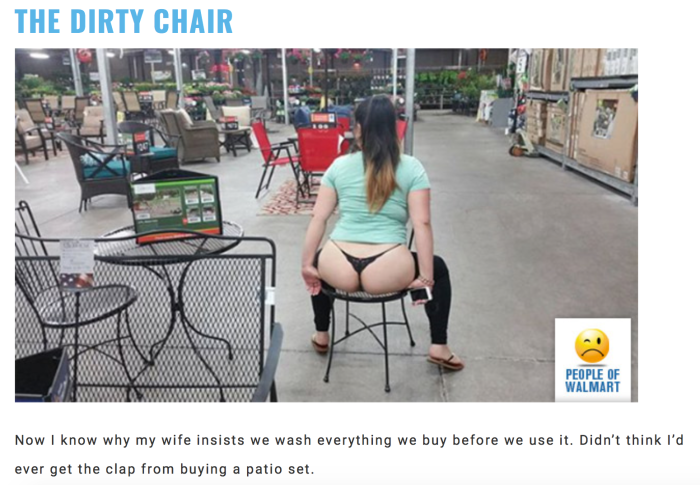 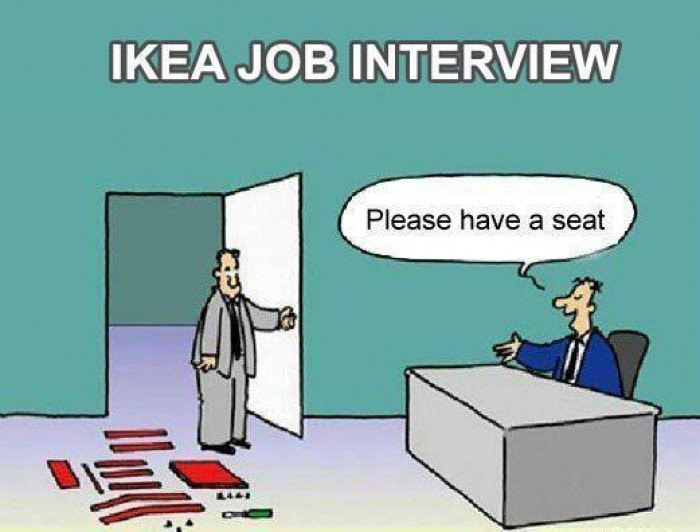