A tip of the hat to “B-Squared” for many of the puns and for suggesting
the title “Punday”. Also, bows of the bowler to Steven Hayward,  “Dr. Mc”, “Joe P.” and to “D.B.P” for other material. 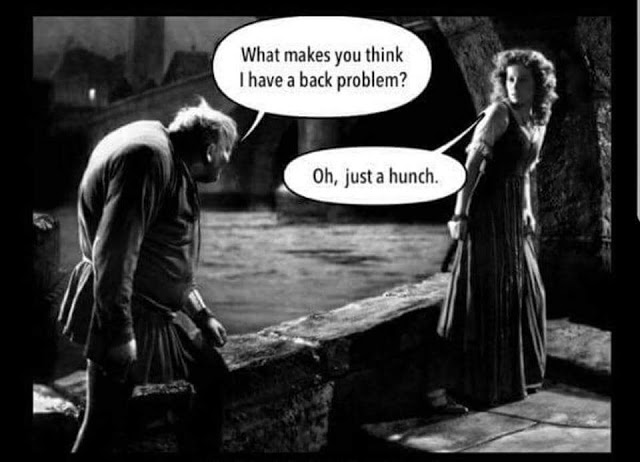 • Burning Questions of the Hour: 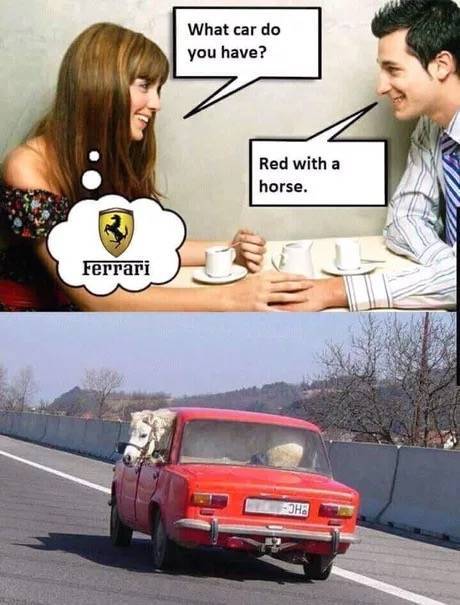 ♦ You know that tingly little feeling you get when you love someone? That’s common sense leaving your body.

♦ The reason Mayberry was so peaceful and quiet was because nobody was married. Andy, Aunt Bea, Barney, Floyd, Howard, Goober, Gomer, Sam, Earnest T Bass, Helen, Thelma Lou, Clara and, of course, Opie were all single. The only married person was Otis, and he stayed drunk.

You Just Can’t Make This Stuff Up:

• How Was Your Monday? 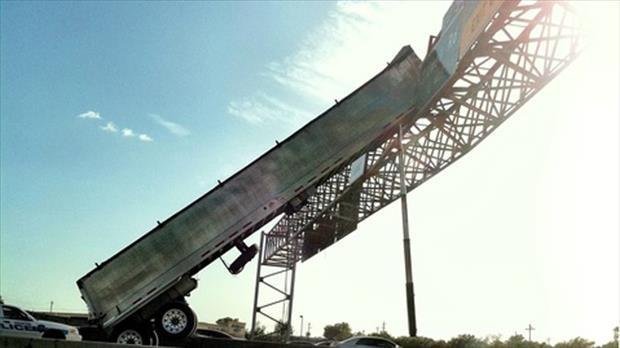 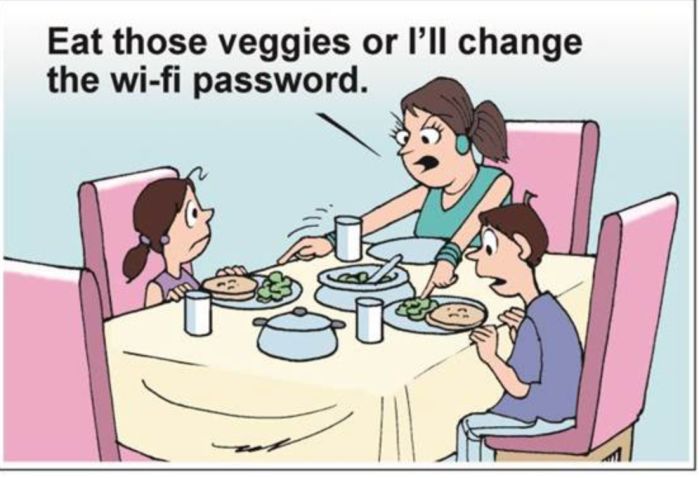 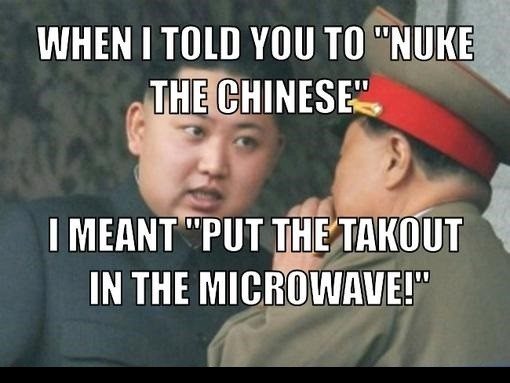 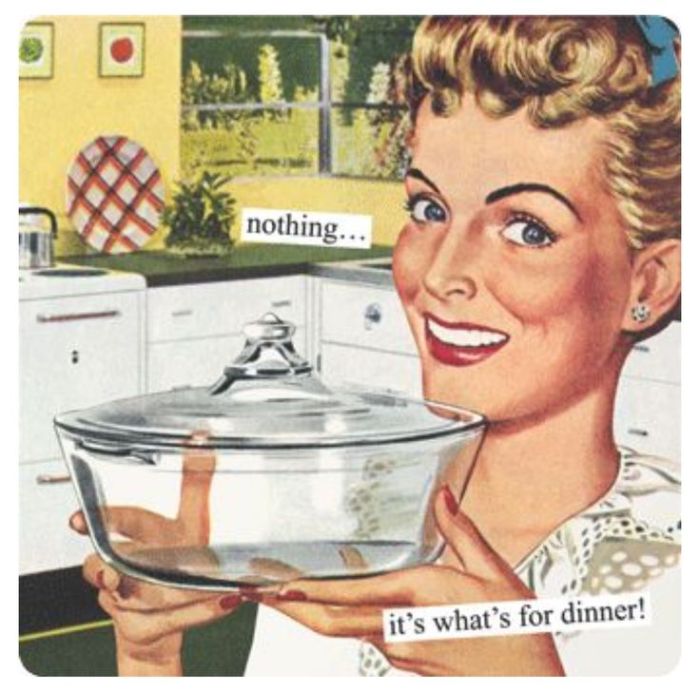 A blonde suspects her boyfriend of cheating on her, so she goes out and buys a gun.

She goes to his apartment unexpectedly and sure enough, she opens the door and finds him in the arms of a redhead.

Well, the blonde is angry, so she opens her purse to take out the gun, but as she does so, she is overcome with grief. She takes the gun and puts it to her head.

The blonde replies, “Shut up, you’re next.” 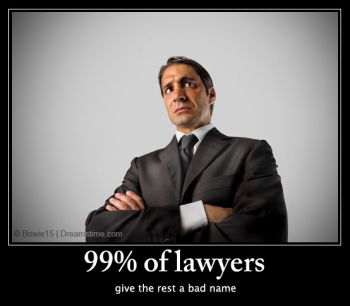 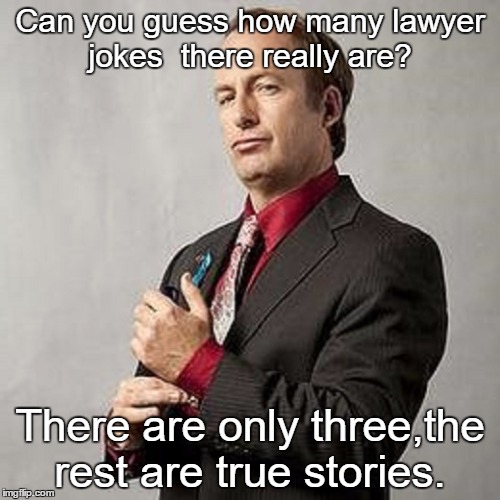 Sister Catherine was asking all the Catholic school children in fourth grade what they want to be when they grow up.
Little Sheila says, “When I grow up, I want to be a prostitute!”

Sister Catherine’s eyes grow wide and she barked, “What did you say?!”

Sister Catherine breathed a sigh of relief and said, “Thank Goodness! I thought you said a Protestant!” 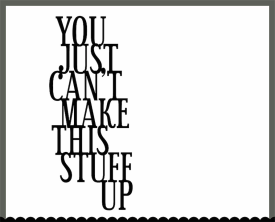