On Saturday, we suggested that the Democrats have crossed the line. They’ve gone too far. It is time for the Right to push back. The realization that the Left has gone too far isn’t confined to the Right. In June actor and Conservative hero James Woods posted a tweet encouraging Liberals who have had enough to #WalkAway. With this, some Liberals began paying attention and the #WalkAway movement has caught on. Our friend “Slice” wrote:

“There are times where societal shifts are so large that they last thorough generations. We are currently experiencing one of those shifts, where the establishment (media, corporations, government) are losing their grips on the discourse and people are waking up to the lies they’ve been spoon fed. There are several movements they’ve been trying to suppress with the latest being the #WalkAway grass roots campaign. Watch the following video, search for other #WalkAway videos, and you will be amazed by the stories.” 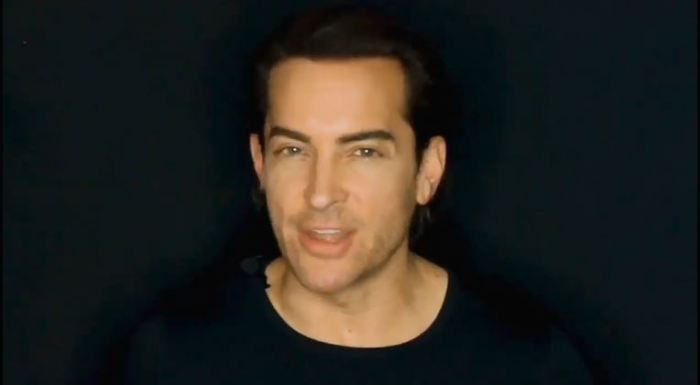 “Once upon a time, I was a liberal. Well, to be honest,
less than a year ago, I was still a liberal.” 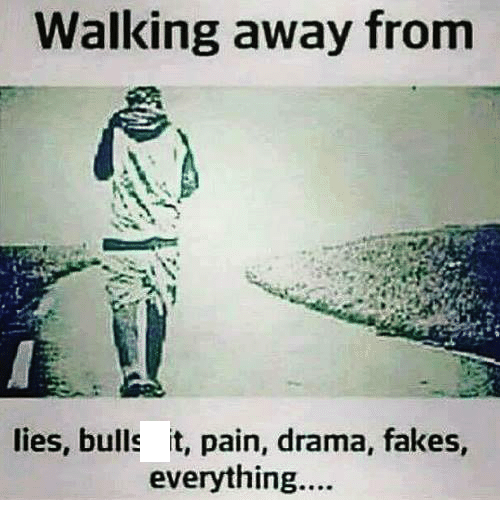 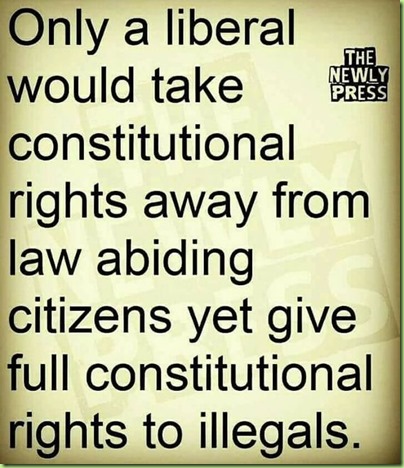 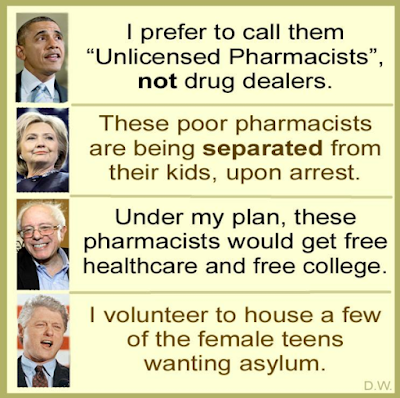 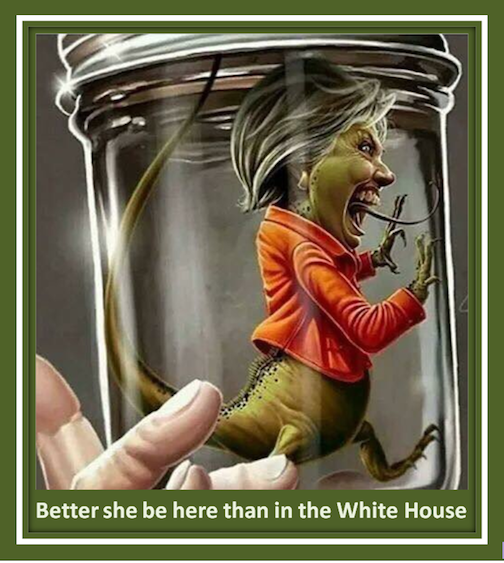 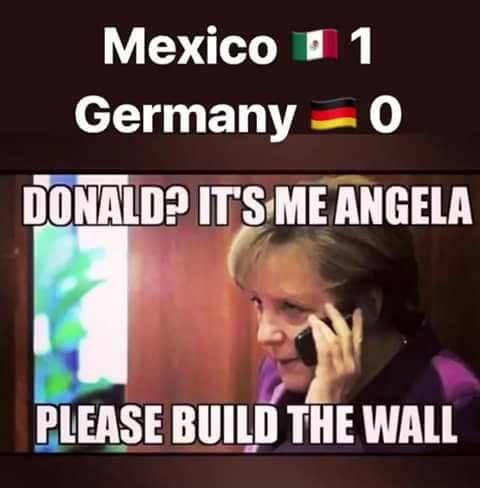 • Meanwhile, at the SCOTUS:

• Satire from the Babylon Bee (that’s also very close to the truth): 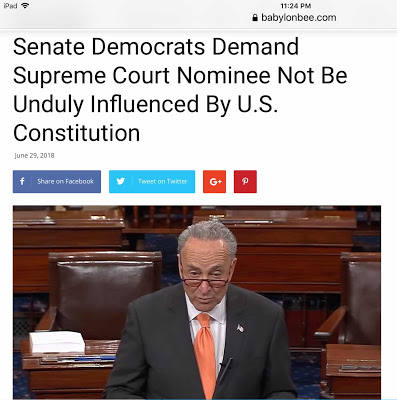 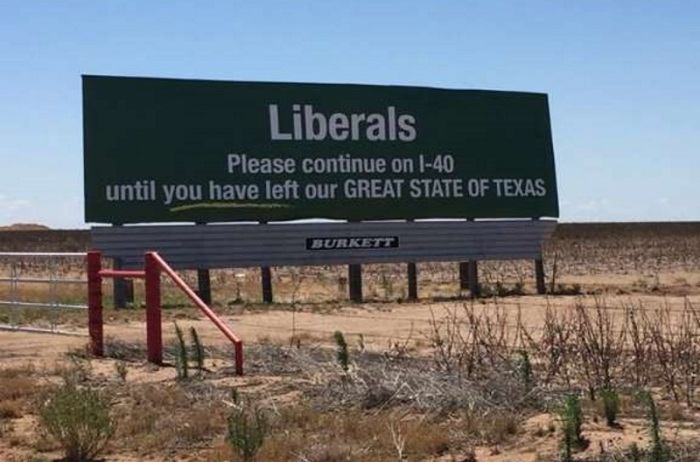