“Packard Truck Dave” sends this from his friend Sasha in Belgrade, Serbia where the World War I-era Packard truck Dave helped restore took part in an event remembering the end of World War I.

“11.11.2018 was a busy Sunday 1918 – marking 100 years from the end of the Great War. The Oldtimer Club in Belgrade organized its final meeting for 2018. It was in the center of Belgrade. The weather was nice – like in Spring . There were a lot of people….At the end of the day we took a parade drive through Belgrade’s main streets.” 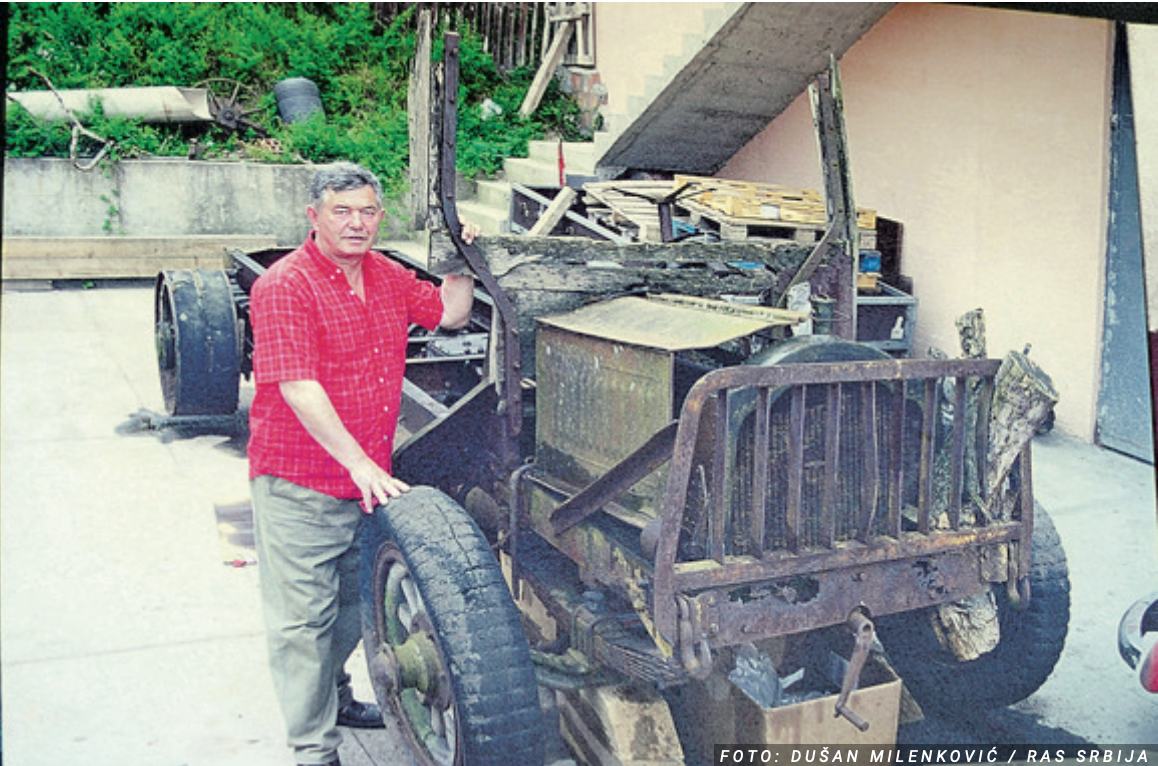 Above: The World War I-era Packard truck in Serbia shown with Sasha’s late father who restored the truck with the help of “Packard Truck Dave”. 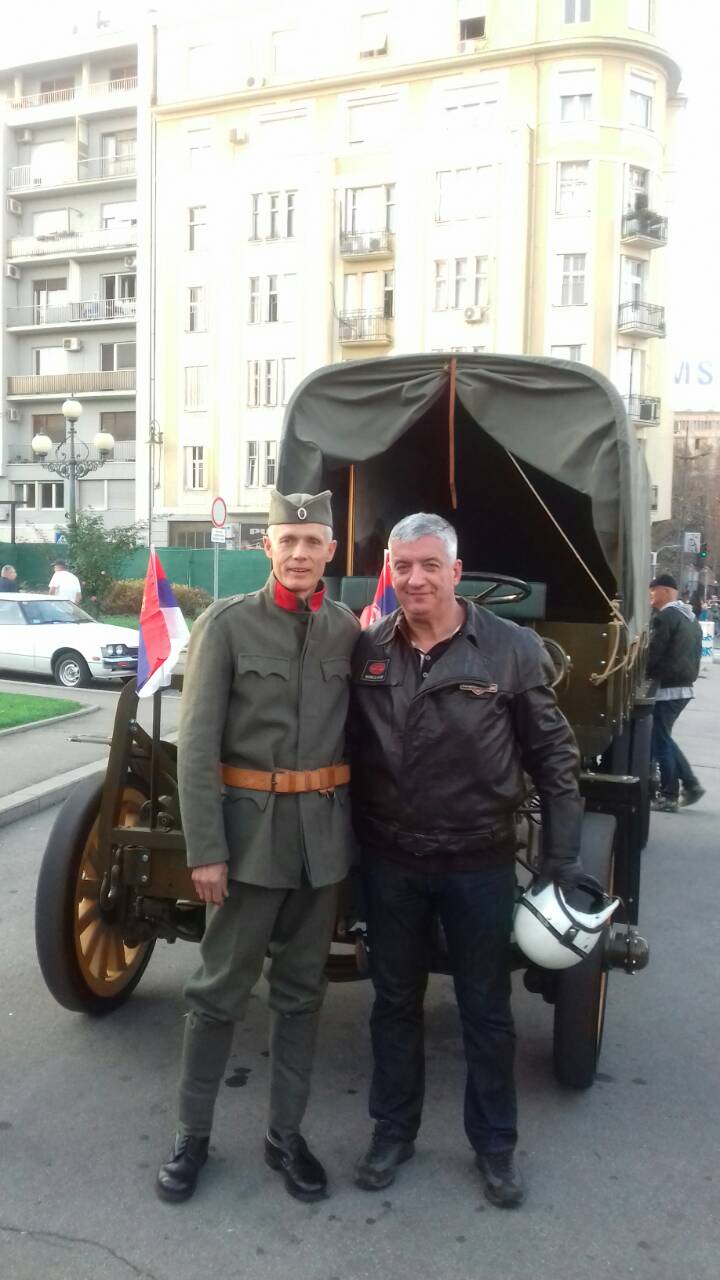