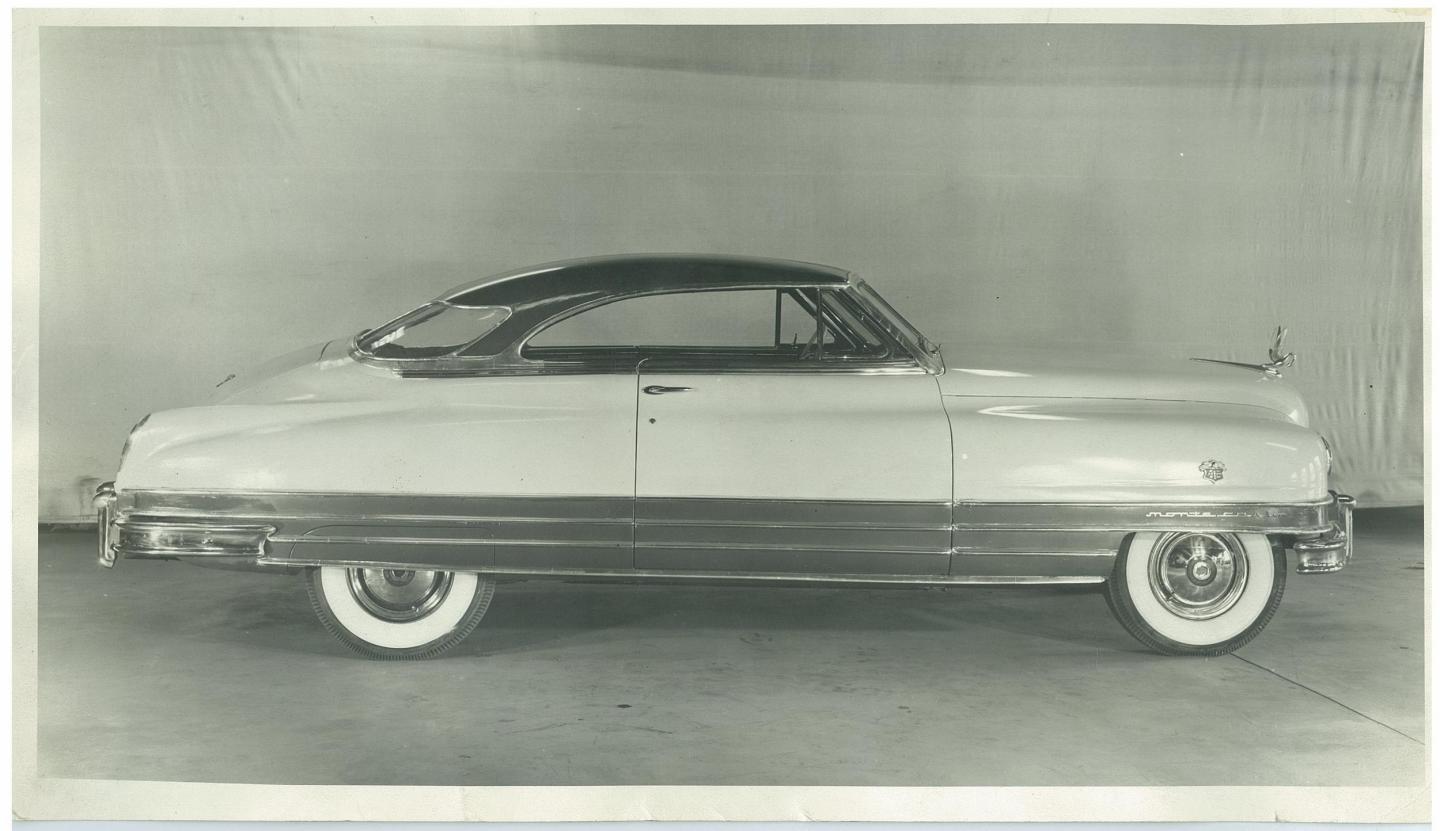 We originally blogged about the Packard Monte Carlo proposal HERE. In the original post, we had a photo of a mystery Monte Carlo convertible, languishing in Houston, TX. Geoff Hacker, who is known for finding unusual and one-off cars, found the mystery convertible and bought it. We wrote that story with several updates HERE. Then we didn’t hear from Geoff for quite some time – until last Friday. He called, gave us an update and then sent the text below. Here is another “find” by Geoff – with the story written by Karl Ludvigson.

“We’re in the process of researching our recently acquired 1949 Packard Monte Carlo convertible. To this end, we’ve assembled some folks who have experience in this area which include George Hamlin, Leon Dixon, Bud Juneau, Thomas McPherson, Alden Jewell, Paul Cruce and others who have historical and deep knowledge of Packard, Henney, Richard Arbib and Coachbuilding.

We’ve been able to push our research forward and recently located a person – Peter Krell – who owned the car in the late 1980s. He was able to forward photos of the car from that timeframe and with his help and others we will continue to pursue earlier owners too.

One of the issues that came up did so in close examination of photographs of both the hardtop Monte Carlo and the Convertible. Specifically, the hood ornaments of each share identical characteristics. What we found is that the chrome wings were partially cut on each and acrylic / Lucite was installed on each.

I need your help to identify if this is something folks have seen before. In talking to some of my Packard friends and….looking at many images on the internet, I could not locate a similar hood ornament. However, that doesn’t mean that they were not built by a company in a small run (limited production).

Have any of you seen these hood ornaments below? Do any still exist on cars that some of you have seen or may have?

Thanks for any help you can lend and have a great holiday.”

More on the topic at this Packard Club forum. 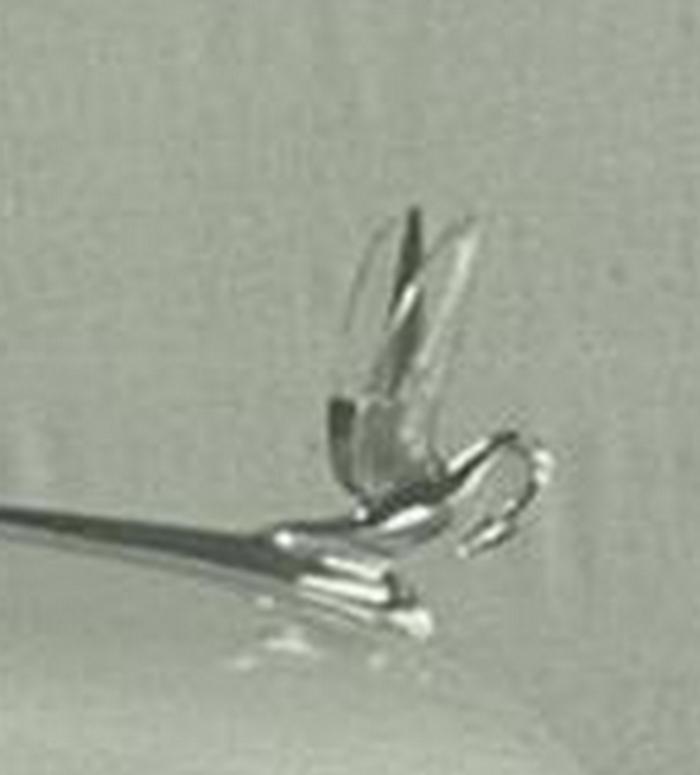