The Week In Pictures – House of Carbs Edition 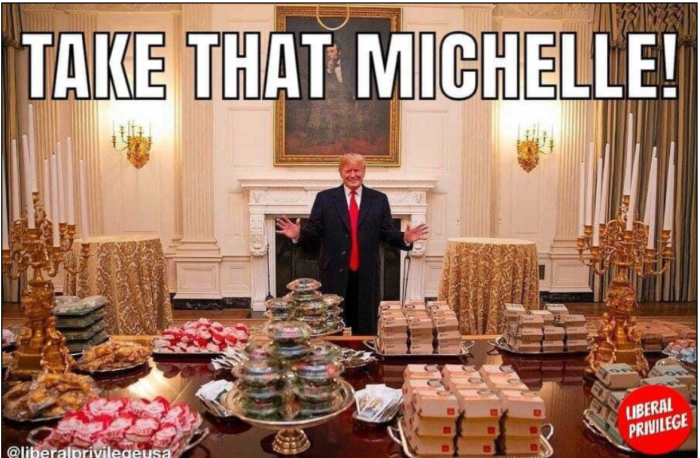 “What can you say about a week that began with stacks of fast-food cheeseburgers in the White House and ended with Trump putting Nancy Pelosi on the no-fly list? I’d say it means Season 3 of The Trump Show is going to be lit. It’s only January. By summer, as the Democratic 2020 presidential field fills out, it is likely that liberals will be on the verge of clinical insanity. Trump is clearly Inspector Clouseau to the Democrats’ Chief Inspector Dreyfus. Just wait until Trump hears about Gillette razors. He’ll probably give his away to Jim Acosta.” 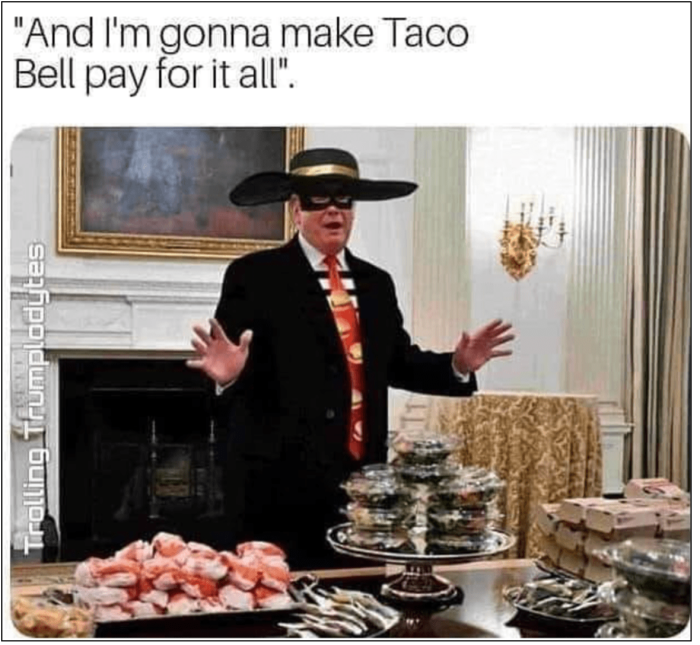 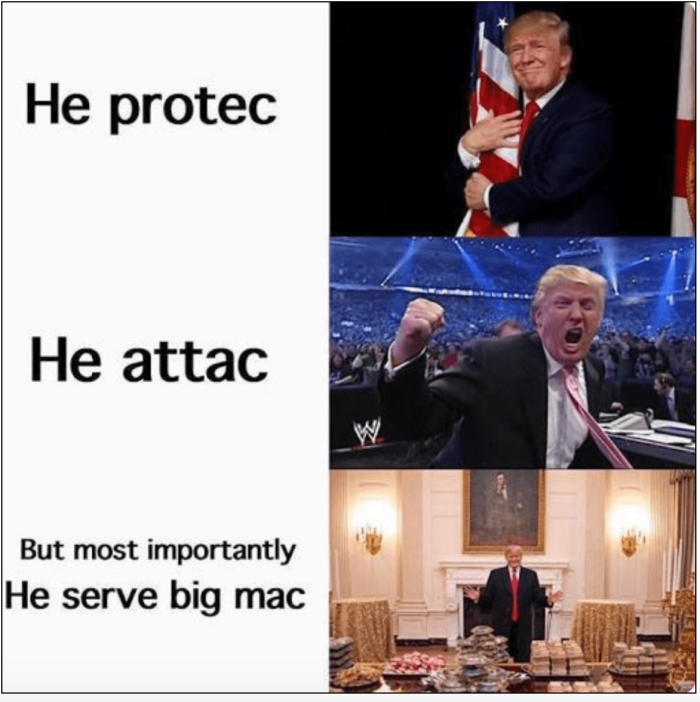 Steven Hayward posted these items on the subject: 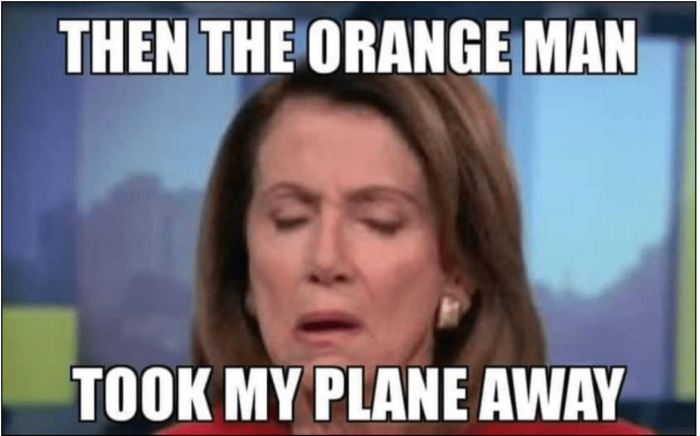 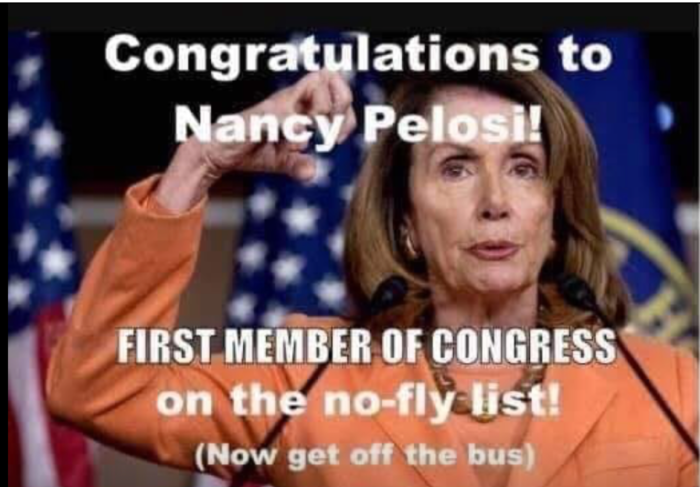 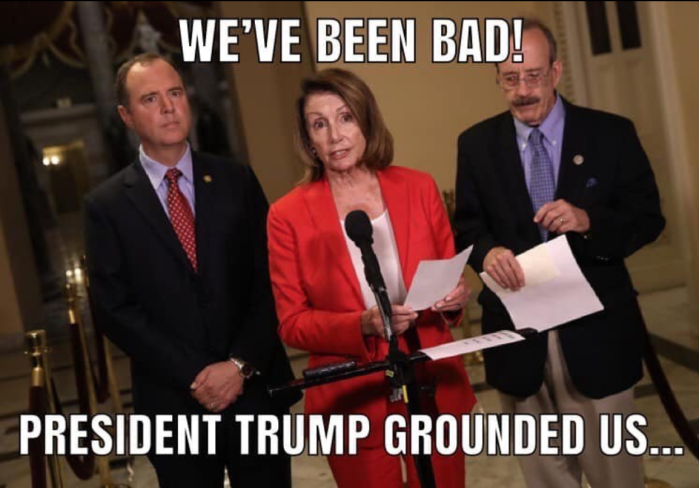 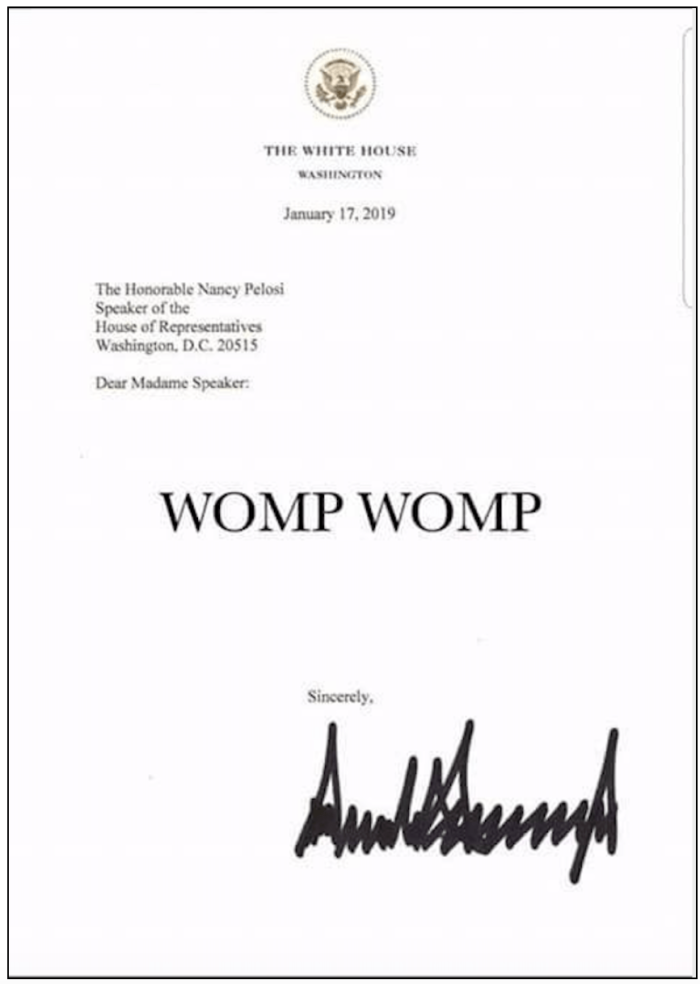 More from The Week In Pictures : 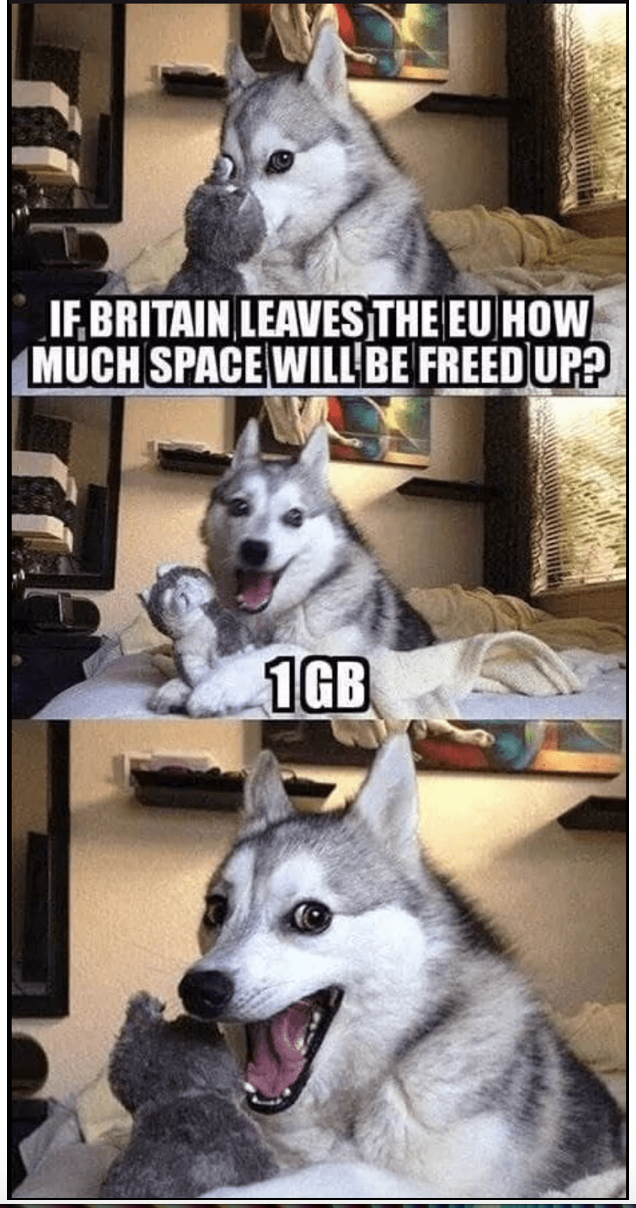 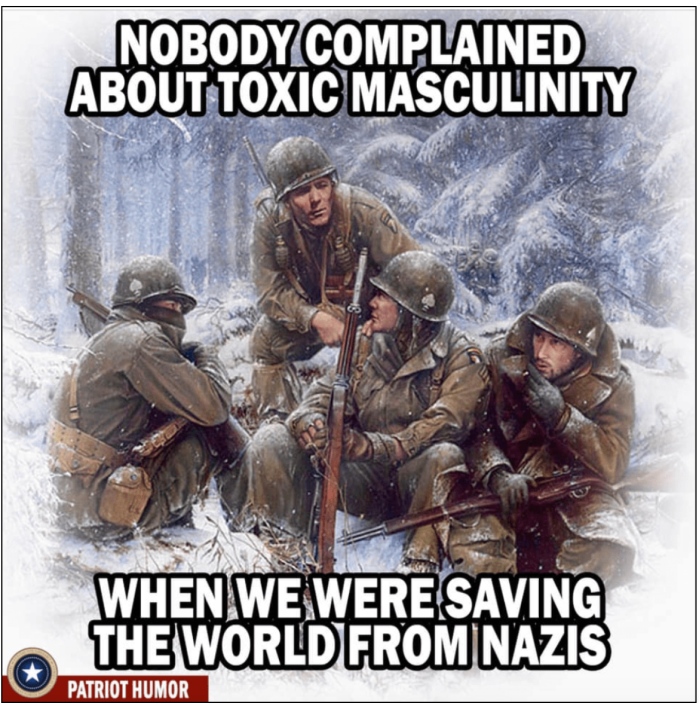 And now, in closing, “Jerry Mander” sends this (via “B-Squared”):
• Mexican Word of the Day: Defense 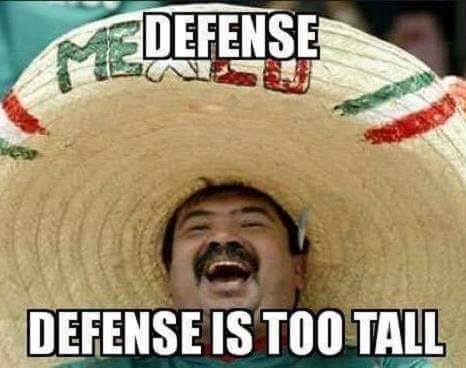