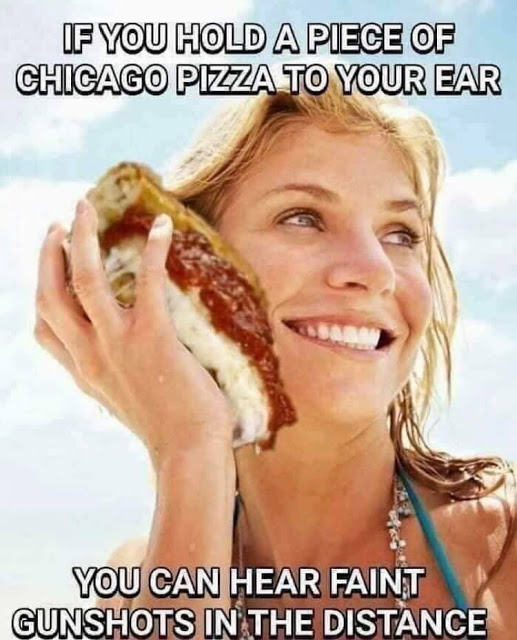 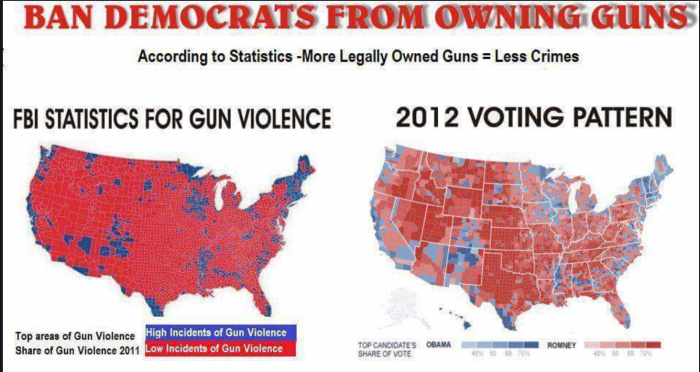 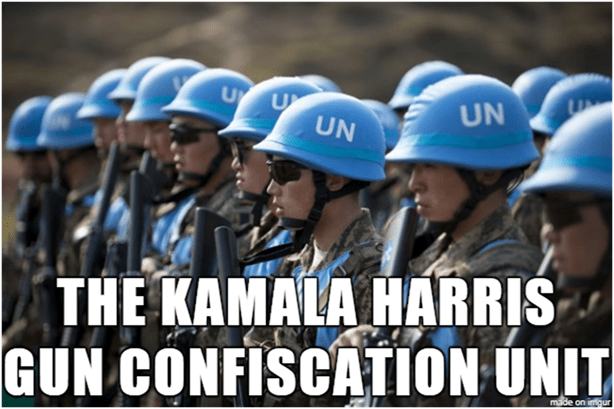 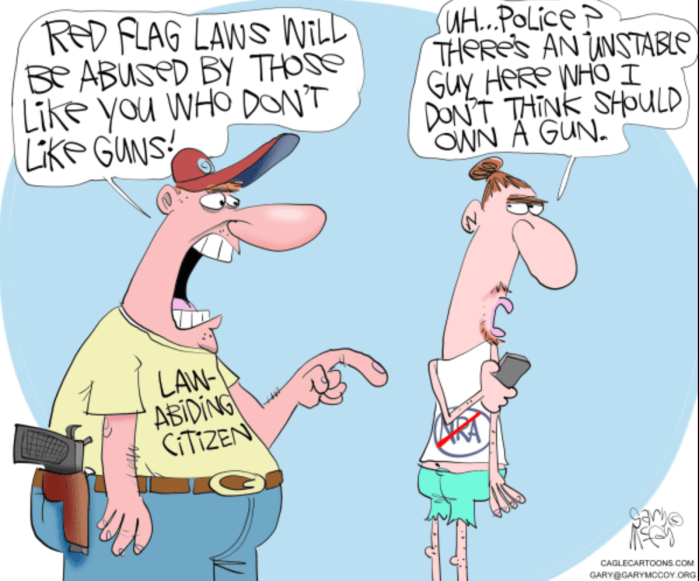 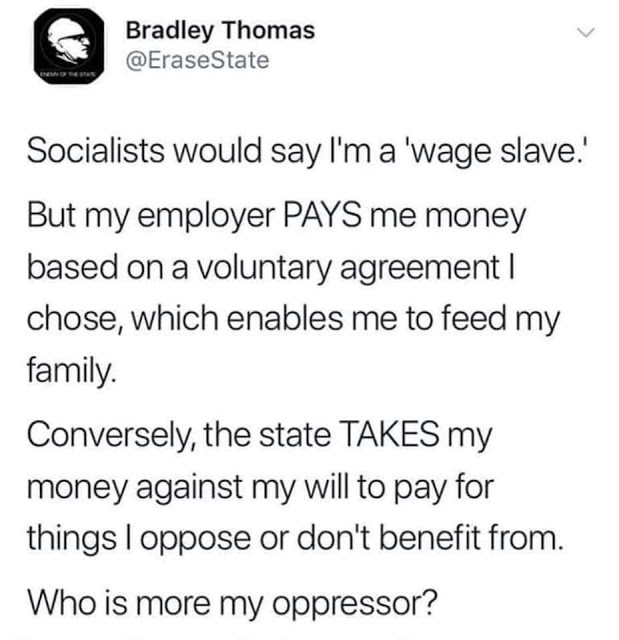 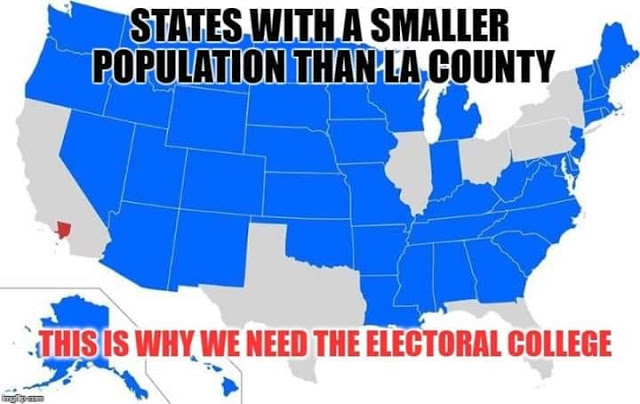 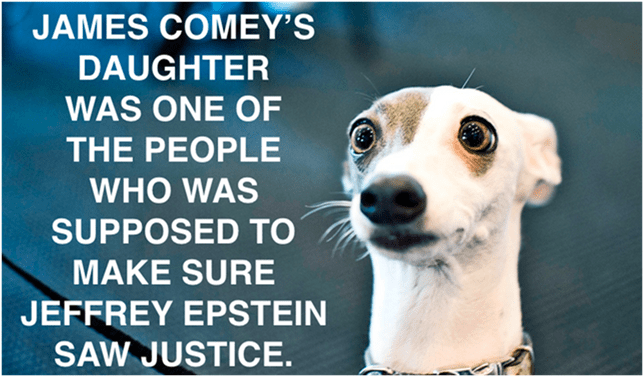 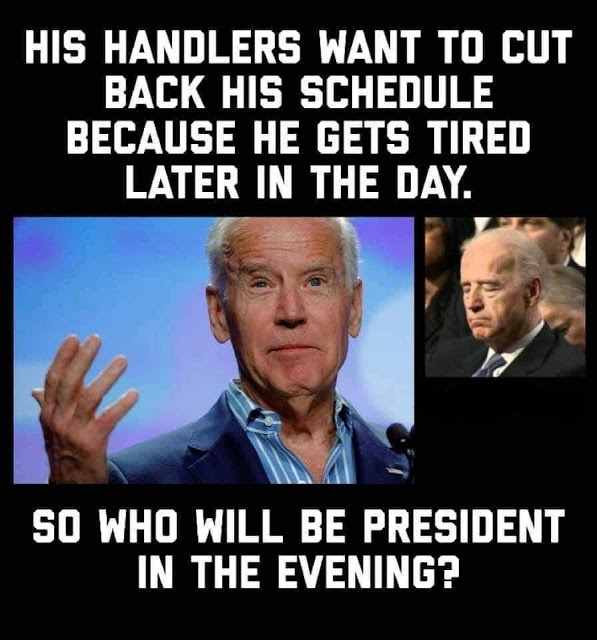 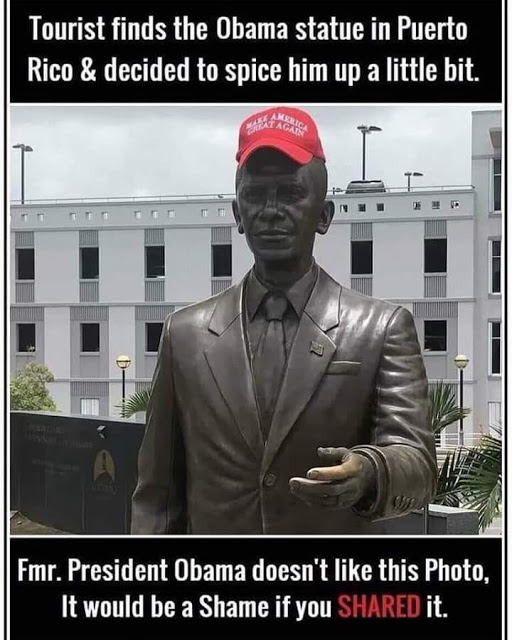 The Week In Pictures – Annexation Edition

Steven writes:
“So the annexation of Greenland has hit a snag. That’s okay. We can go back to having western Canada back on the top of the acquisition list. Meanwhile, I don’t understand what the left and the media (but I repeat. . .) have their knickers all in a bunch because Trump claimed to be “the chosen one.” Didn’t they call Obama “The One”? At least Trump didn’t choose himself, unlike Mr. “We-Are-The-One-We’ve-Been-Waiting For.” What?” 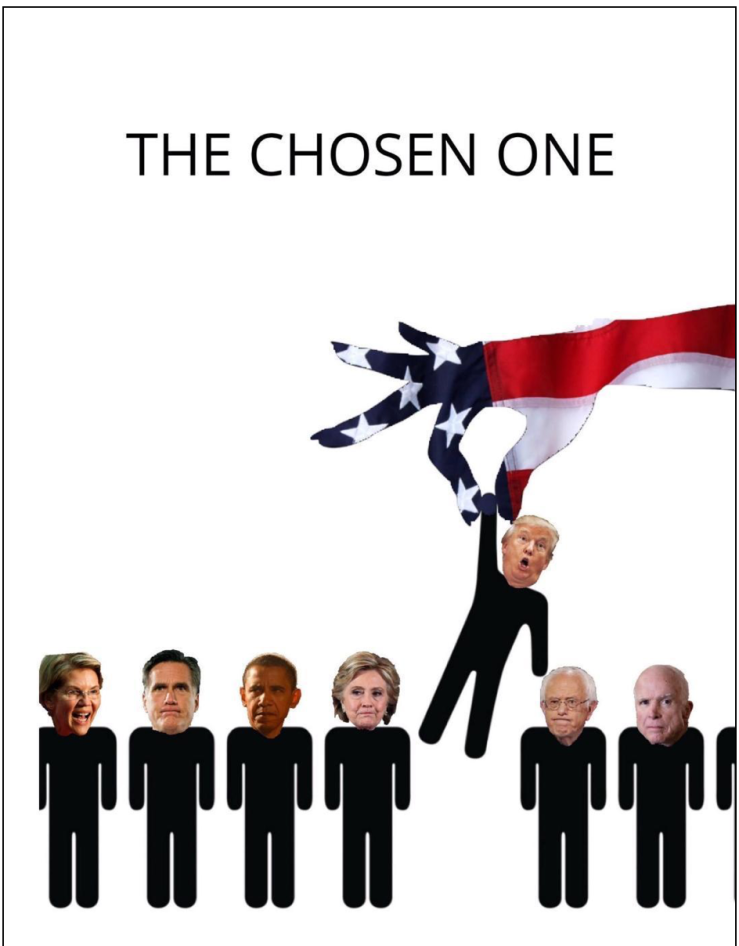 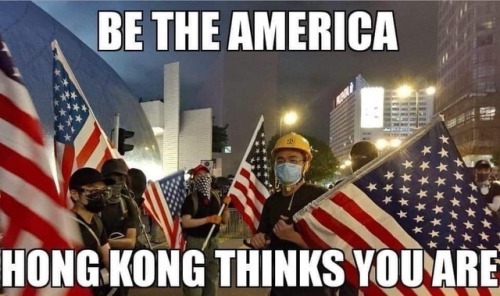