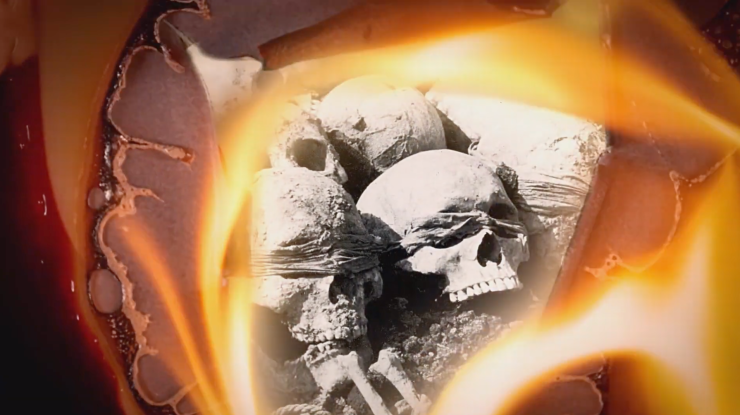 Elizabeth Heng, daughter of Cambodian immigrants who fled certain death at the hands of the Communists in Cambodia, ran for a Congressional seat in California in 2018. A political newcomer, she ran a great race and came close to flipping a seat that had not been held by a Republican since the 1970s back to the GOP side.

Appalled by the embrace of Socialism by AOC, the Squad and the rest of the Democrat party, Heng has launched the New Faces PAC to get the anti-Socialist message out. She ran this hard-hitting ad (30 secs.) during the Democrat Debate in Houston last week. Click to play:

Get to know & support the New Faces PAC >>HERE<<

You Just Can’t Make This Stuff Up.
The DemocRATS have gone full Communist. 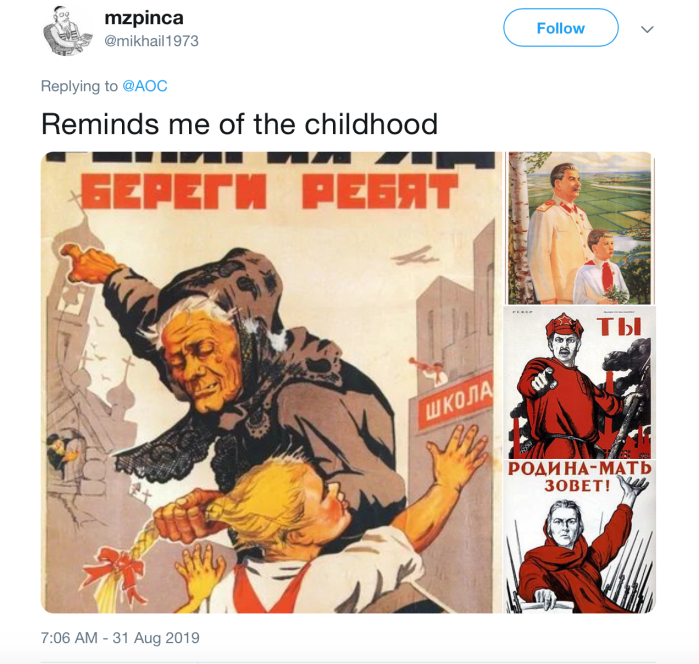 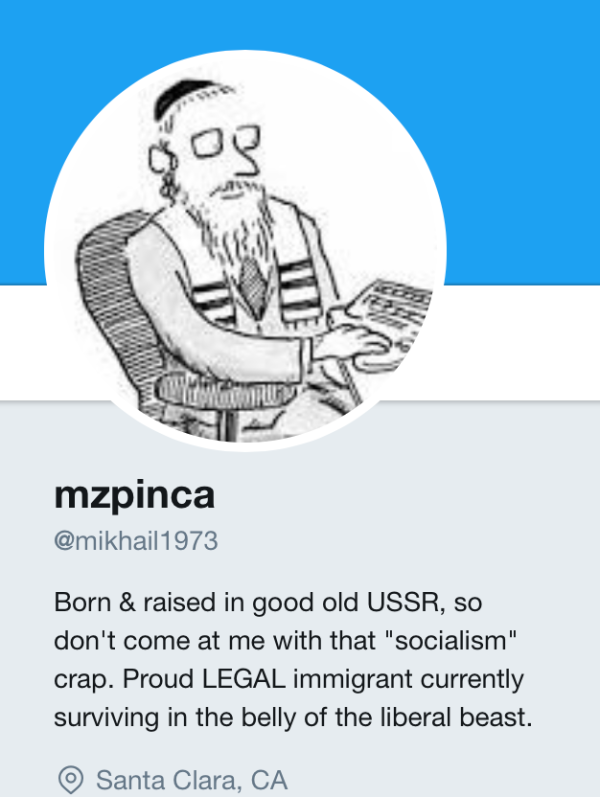 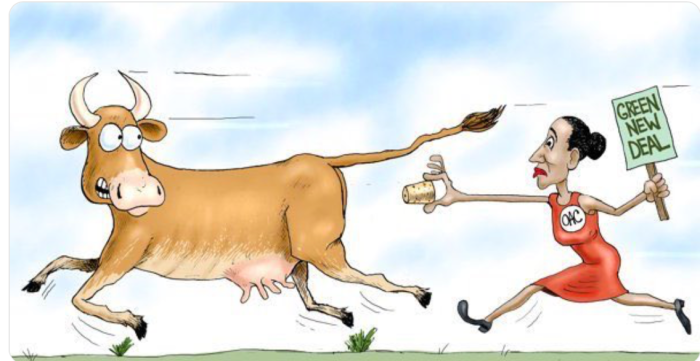 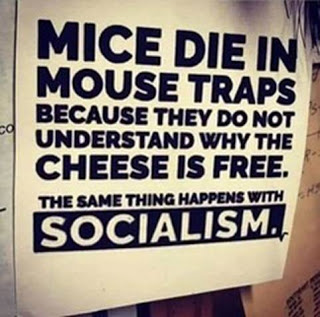 More on the DemocRATS 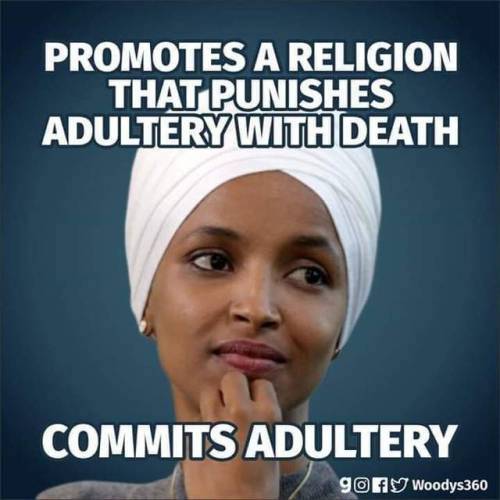 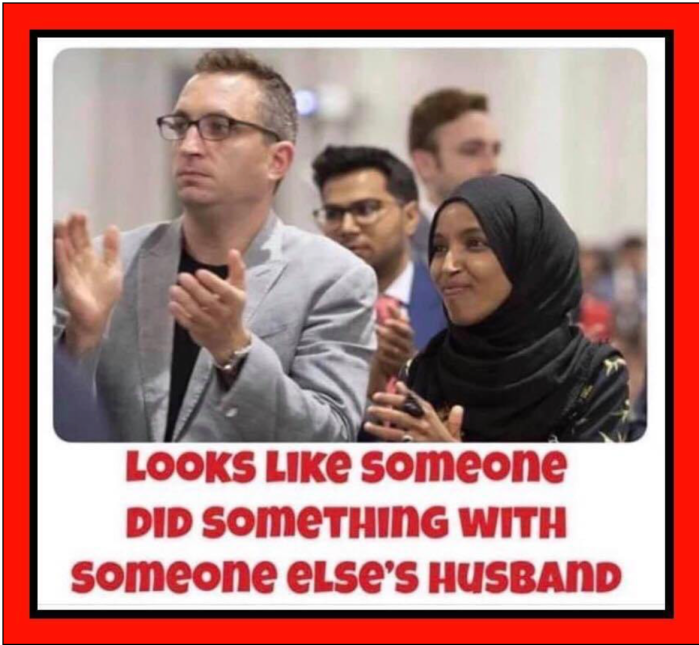 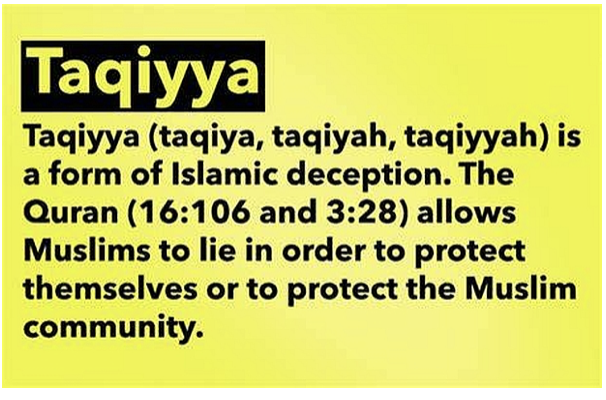 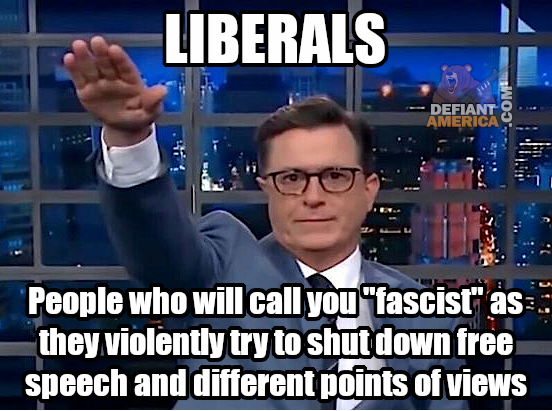 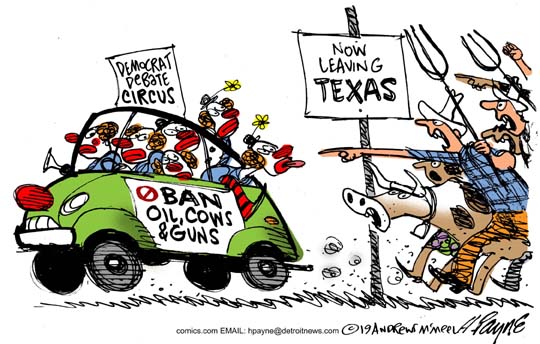