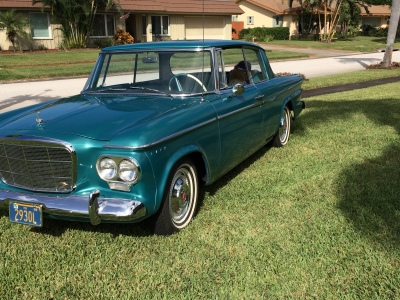 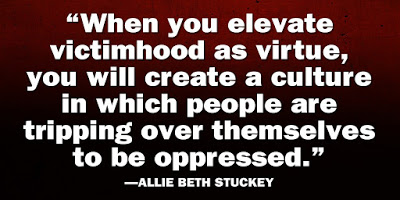 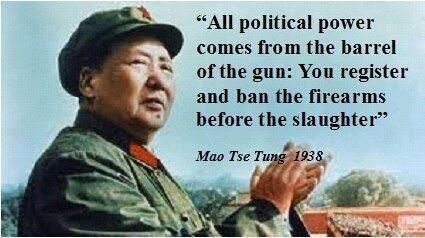 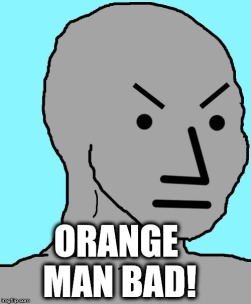 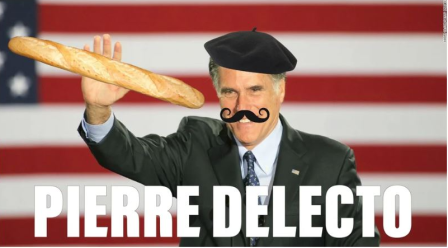 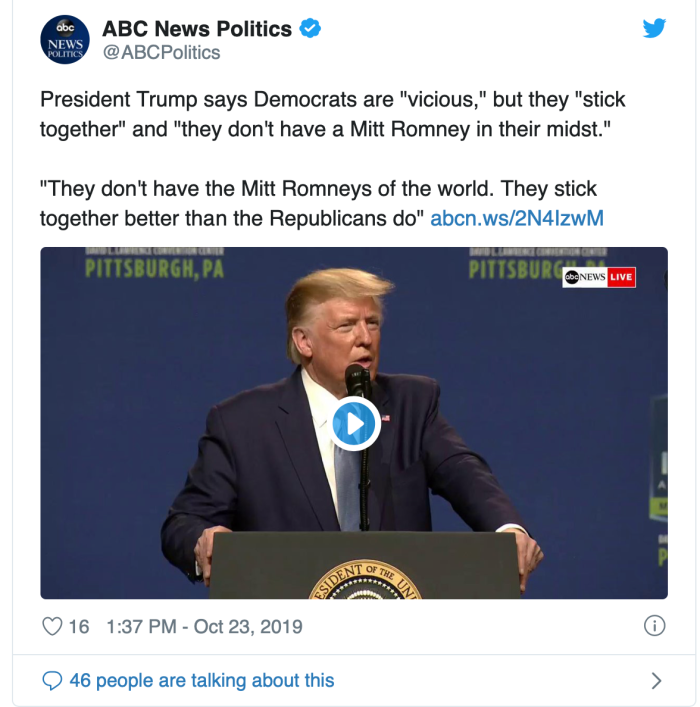 “Pierre Delecto? Pierre Delecto!?!? As the kids would say, AYFKM? That’s the pseudonym Mittens chose for himself? Takes me back to the first GOP presidential debate in 1988, when a big field was gunning for Vice President George H.W. Bush. One of them was Delaware Gov. Pete du Pont. When he challenged Bush on something (I forget what), Bush turned on him with splendid timing, and shivved du Pont so hard he never recovered. Bush said, “Let me help you out with that, Pierre.” Very good way to remind people that du Pont was from a famous wealthy family. I’ll never be able to look at Mittens again without thinking, “Let me help you out with that Twitter handle, Pierre!” “