Tips of the hat today to “The Undertaker”, “Cousin Mary”, “Ajay”
and “B-Squared”

President Trump was in a mood and trolled House Speaker Nancy P. Lousy on Saturday with an epic meme of her and the military K-9 Conan, who assisted Special Ops forces in killing ISIS leader Baghdadi.

Trump kept Congress, including leaders such as the Speaker and House Intel Chairman Adam Schiff-for-Brains in the dark about the Special Ops raid that led to the death of ISIS leader Baghdadi.

The President said that neither Nancy P. Lousy nor Schiff-for-Brains can be trusted because they would rather damage the U.S. with leaks than give Trump and the West a victory against ISIS.

Various memes have been floating around of the hero military K-9 Conan and Nancy P. Lousy and Trump retweeted one on Saturday taking a jab at the Speaker. 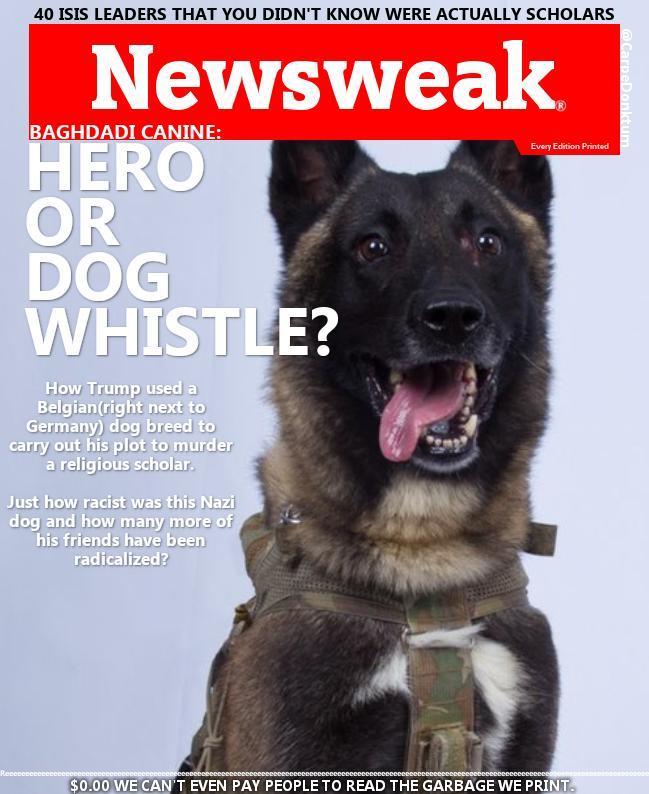 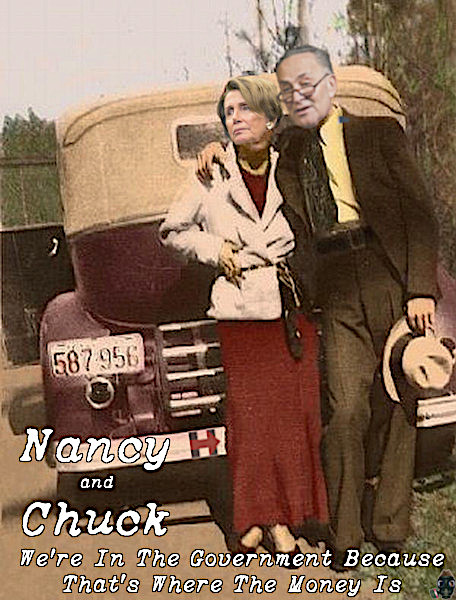 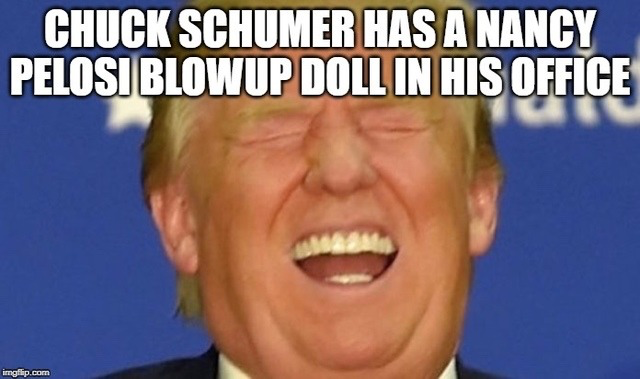 Great Comment at another blog – forwarded to us by “Ajay”:

Do I have it right? I haven’t heard the Democrats offer any policies that will make the economy better than Trump’s, lower unemployment lower than what Trump has done, make the military stronger than what Trump is doing, have a greater GDP than what Trump is doing, etc…. Why would I vote for someone who would send America back to the days of Obama? I’ll vote Trump and Republicans in 2020! I have learned about hate, racism and read about how the Democrats started the Klan after the Civil War! Interesting! The party who preaches racism started it!!!!!! 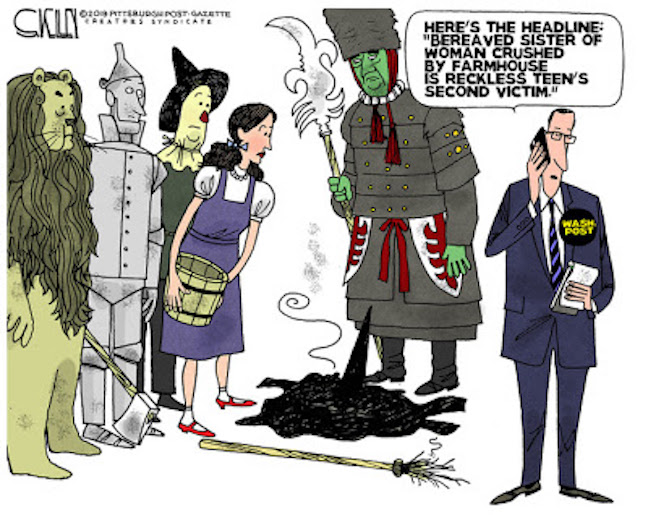 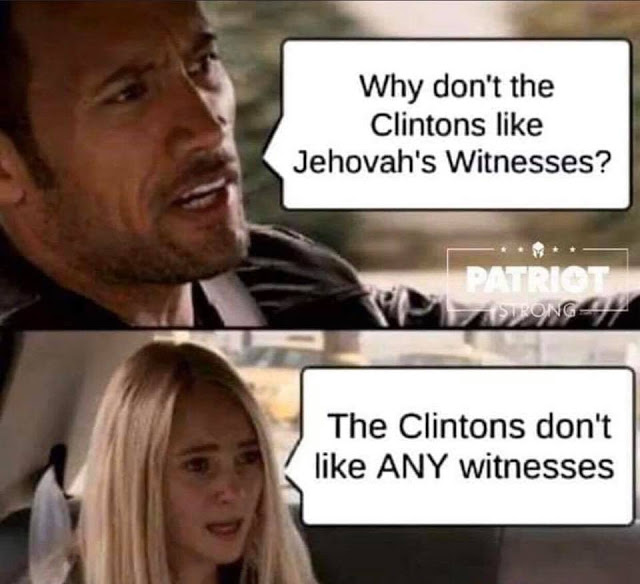 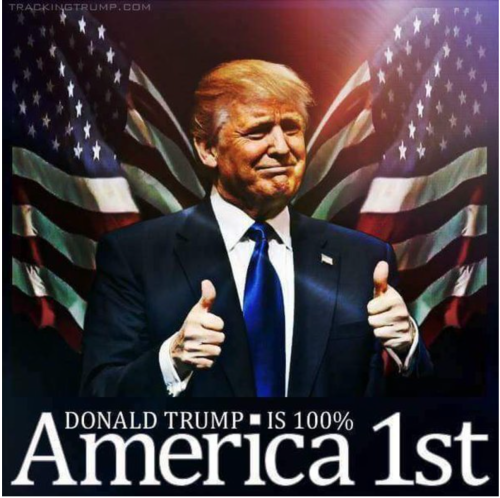 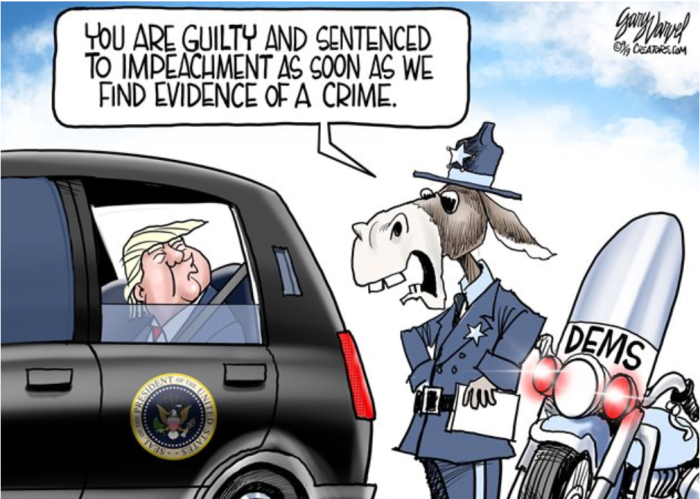