President Trump: “Maybe someone thought it was a rat, if you know what I mean,” Trump told the press. “Anyway, I bet he looks good without a mustache.”

WASHINGTON, D.C.—A scream erupted this morning from the Bolton household when former national security advisor John Bolton woke up to find his mustache lying dead beside him, a dagger pierced straight through his beloved friend. “No! Why?! Why?!” an inconsolable Bolton cried as police and paramedics arrived on the scene. There was nothing they could do, though, as everyone agreed it would just look weird if they tried to put it back on him with spirit gum.

Read the rest of the story >>HERE<< 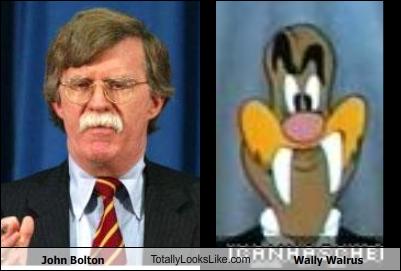 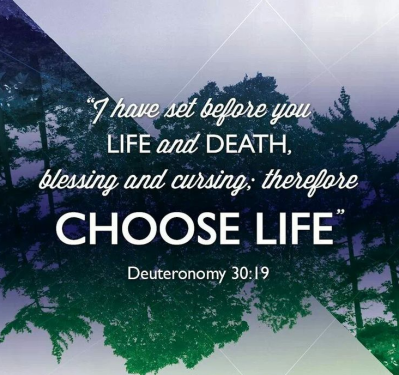 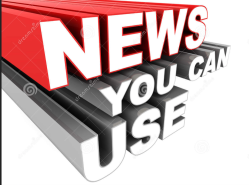 Corona will never be the same …