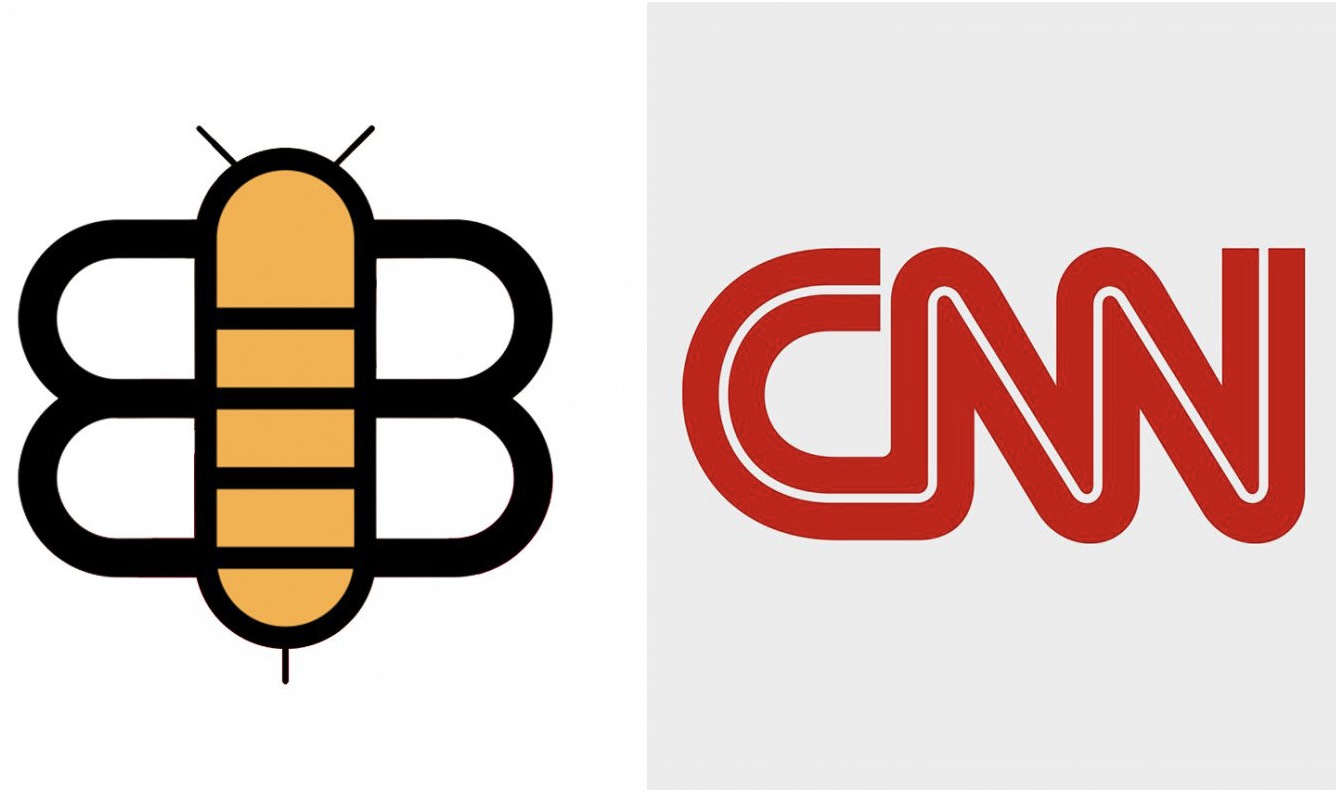 The new conglomerate organization will be called BNN. CNN writers and hosts will be instructed to simply keep doing what they’re doing.

“We don’t want them to change anything since you don’t try to fix satirical content that’s already incredible,” Dillon said. “They’ll just keep churning out incredibly skewed content in order to satirize the leftist media’s inability to report anything without bias or prejudice.”

Brian Stelter will produce satirical videos for The Babylon Bee, moving the site into the realm of video content for the first time. Again, though, his show’s content will remain unchanged.

CNN will also benefit, as their content will now be clearly labeled satire, protecting them from getting sued to high heaven for their skewed coverage. 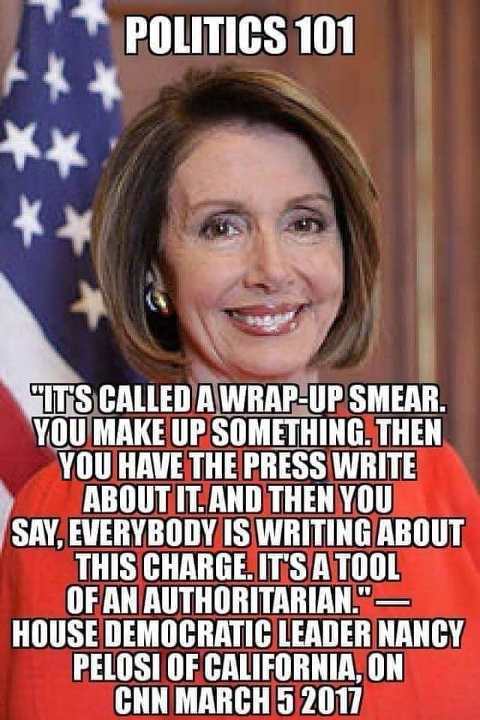 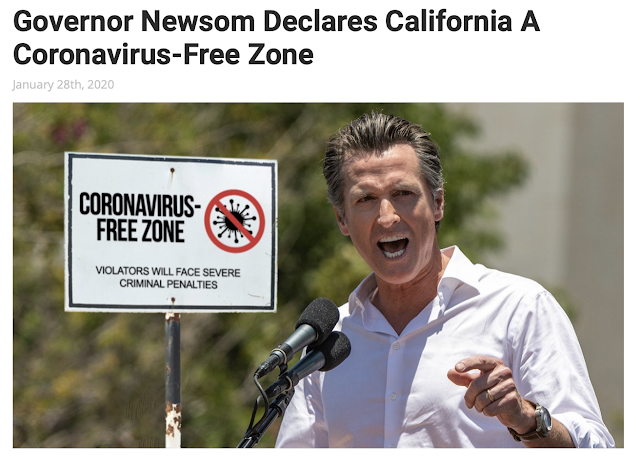 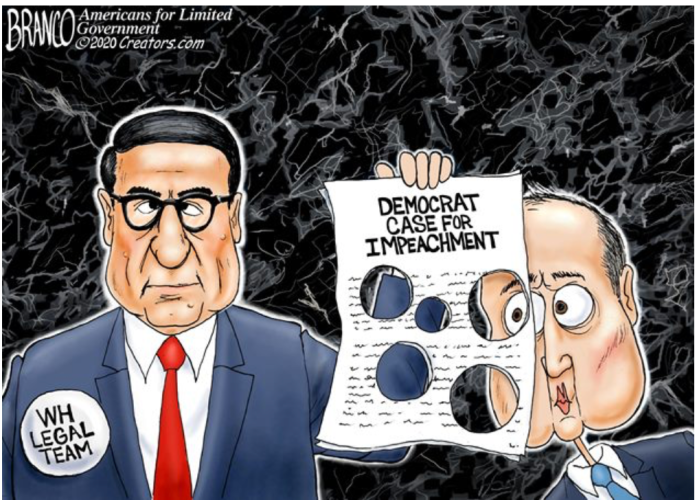 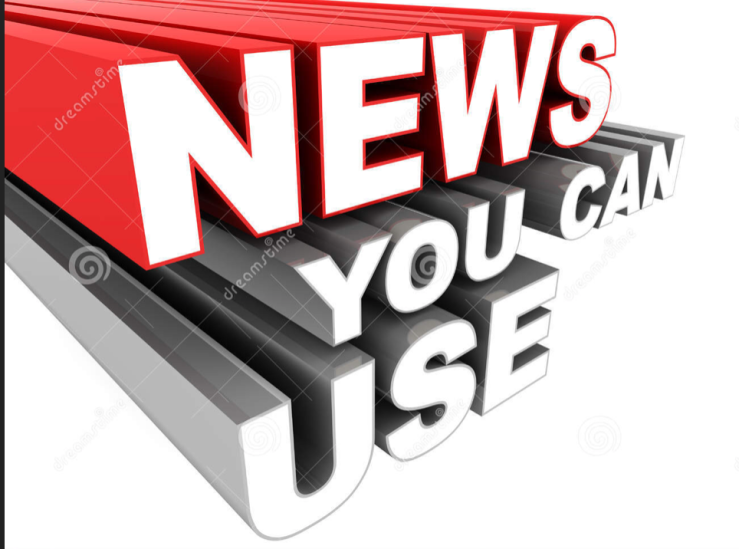 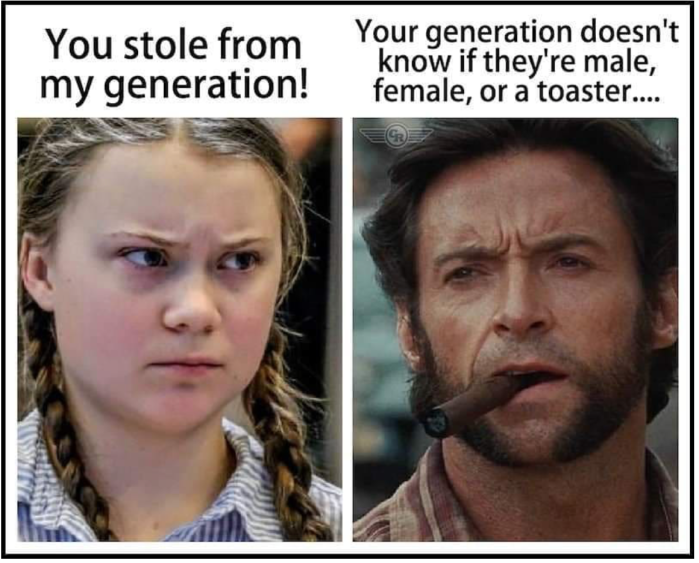 Satire worthy of the Babylon Bee: