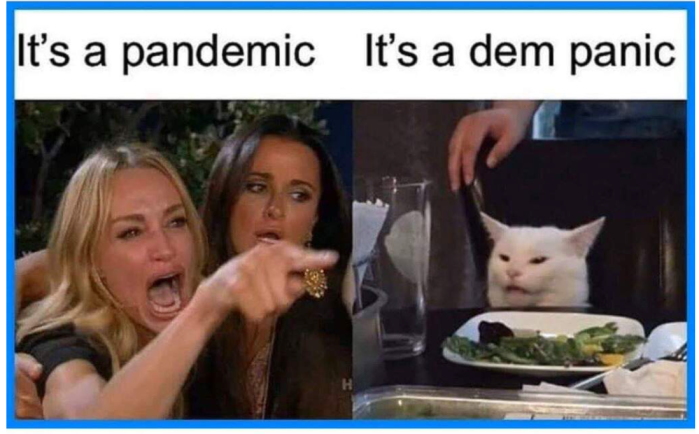 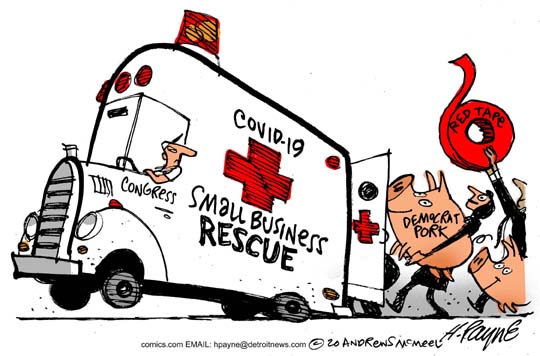 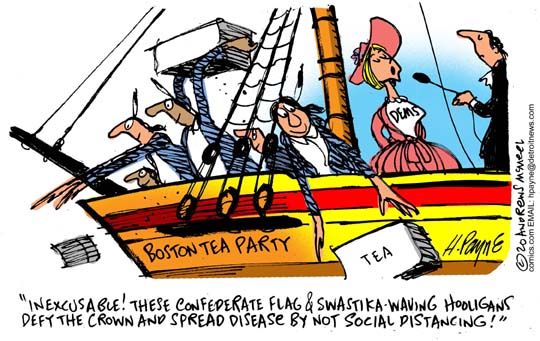 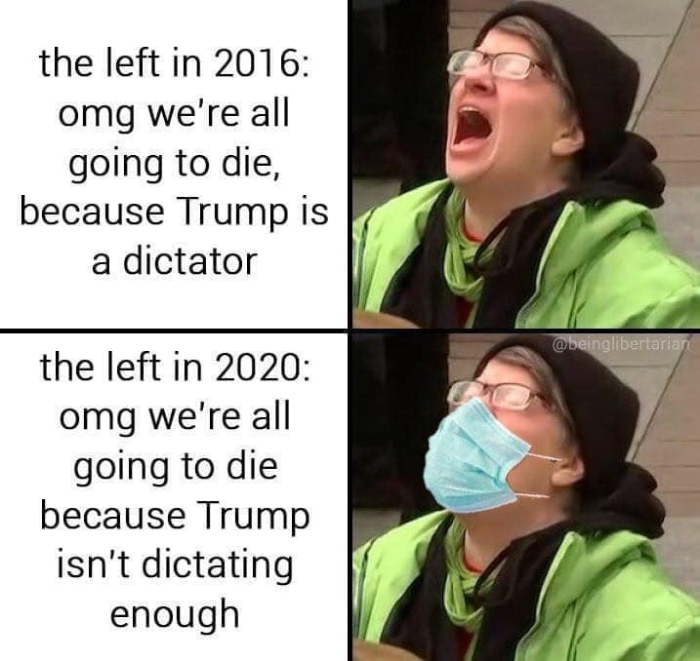 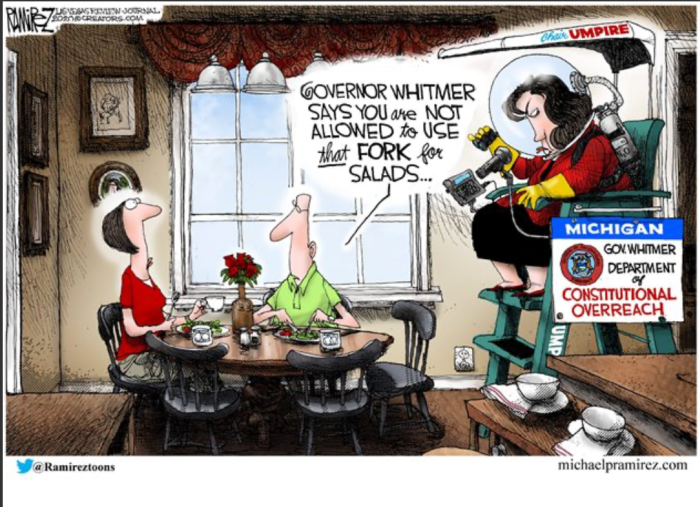 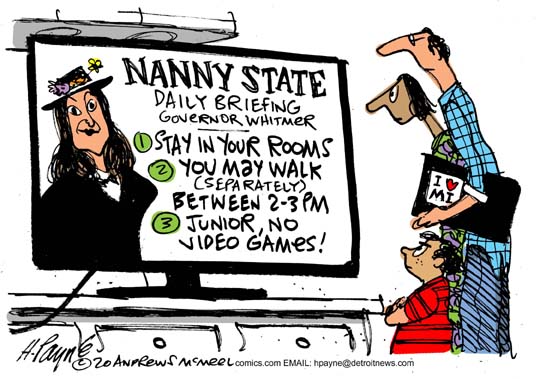 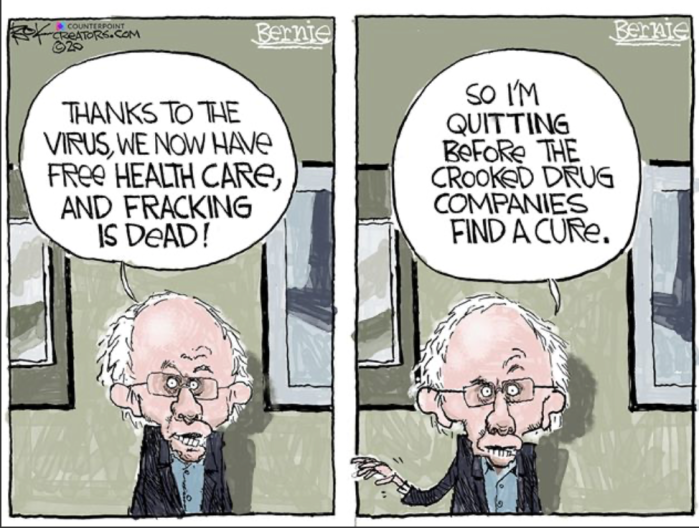 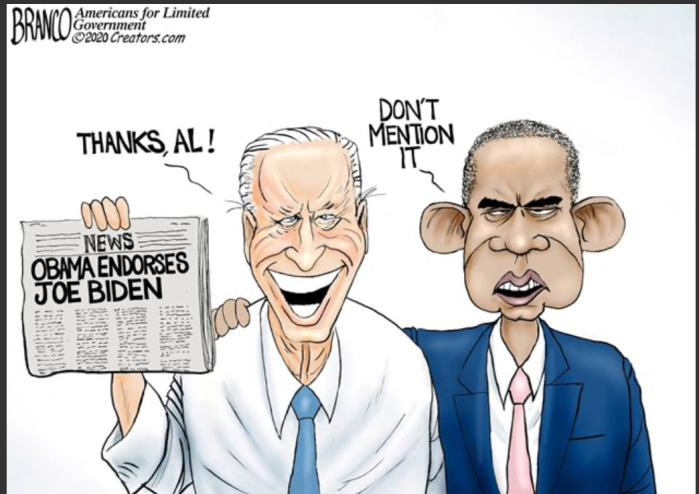 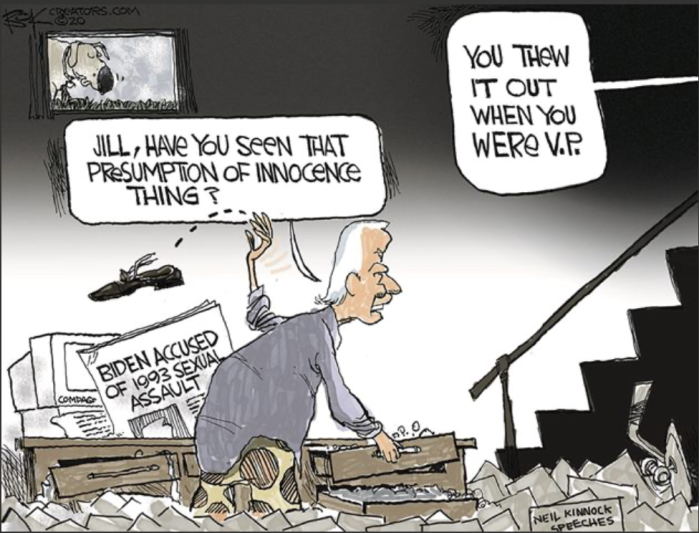 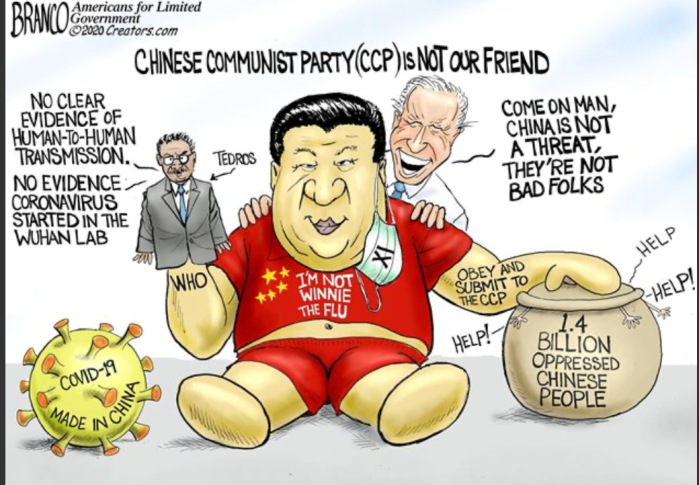 … Which brings us to Steven Hayward’s 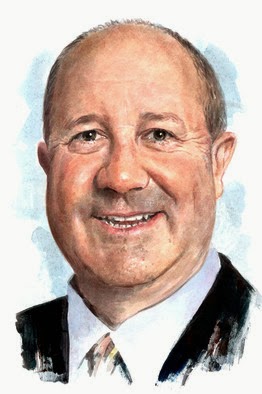 “The Biden campaign has committed one of the biggest blunders since Michael Dukakis rode in that tank. No, I don’t mean running with dementia in the first place: rather it is the “Team Joe” avatar where you can upload your own photo and slogan for the campaign. People are having lots of fun with this. We’re only including a few here. I am sure someone—maybe even Joe in his few lucid moments—is wondering whose dumb idea this was. Either that or it is genius, as it provides an alternative to the coronavirus for diverting amusement under martial law. And there was also this: Obama endorsed Joe Biden at last, showing that Obama still knows how to vote “present.” 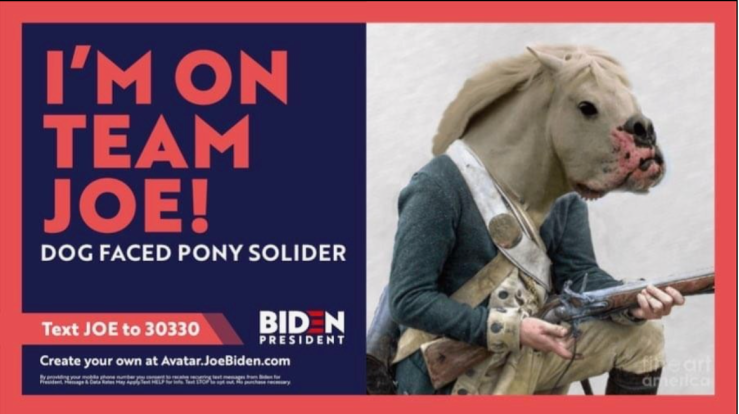 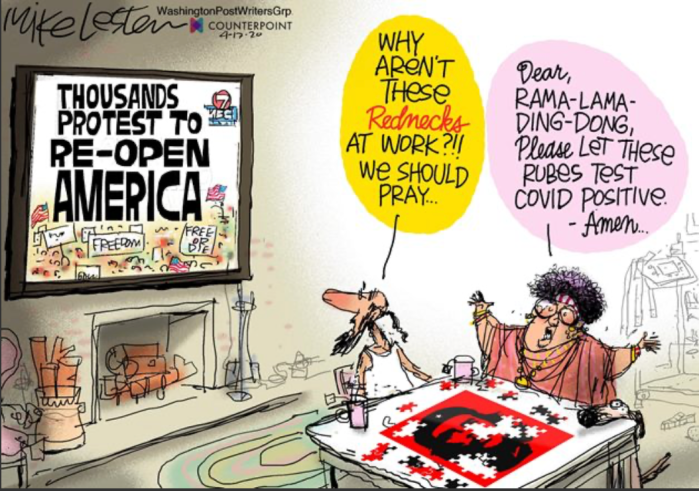 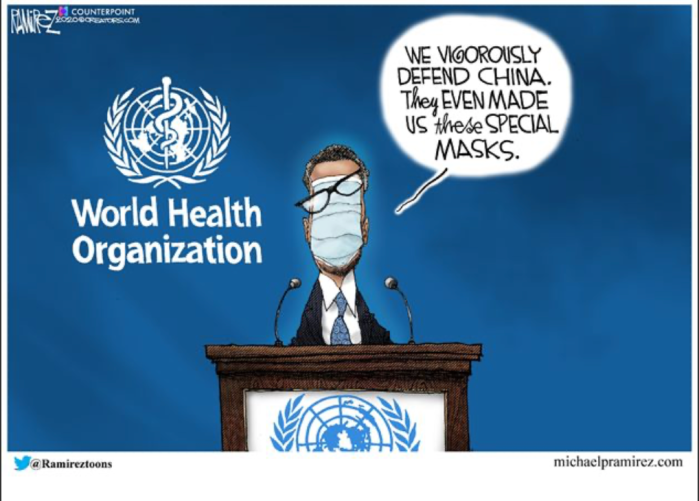