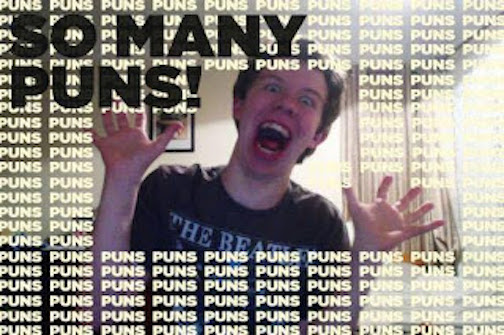 You can blame “B-Squared” for most of these,
but Skip gets some of the blame, too!

• Nineteen Newfoundlanders go to the cinema.
The ticket lady asks “Why so many of you?”
Buddy replies, “The film said 18 or over.”

• My daughter asked me for a pet spider for her birthday. So I went to our local pet shop and they were $70.
Forget it, I thought, I can get one cheaper on the web.

• I was at an A.T.M. yesterday.
A little old lady asked if I could check her balance, so I pushed her over.

• I’ve been doing yoga once a week for about ten years.
I think you’d agree that’s a pretty long stretch. 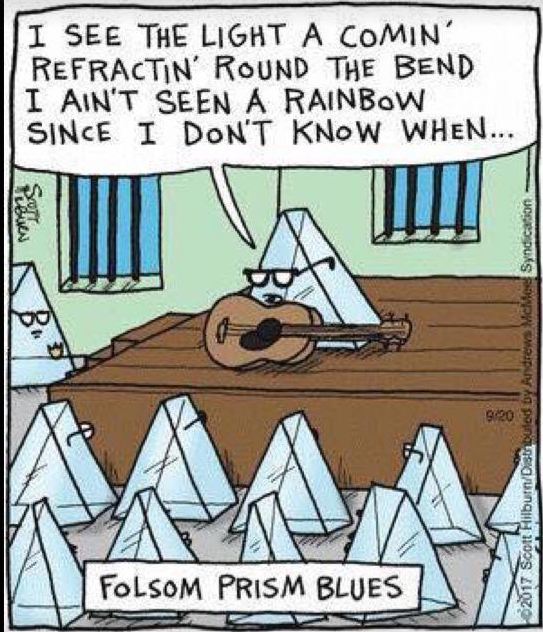 • Why did the Eyetalian mob fellow shoot his wall clock?
So it wouldn’t tock.

• We all know that Albert Einstein was a genius.
His brother, Frank, however … was a monster. 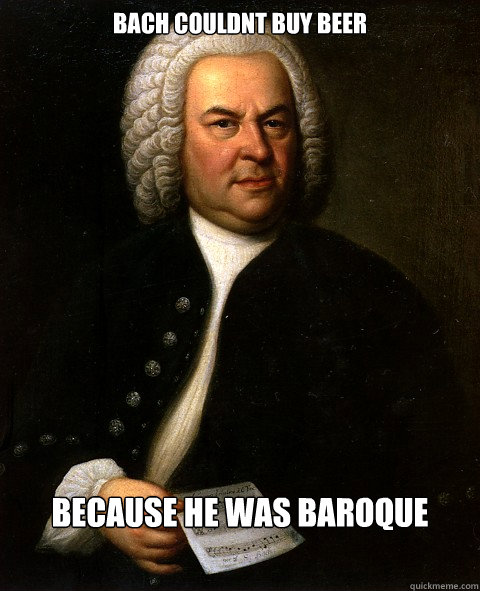 • I went shopping this morning at Safeway.
I purchased some fresh cherries and a microphone stand.
Bought a bing, bought a boom. 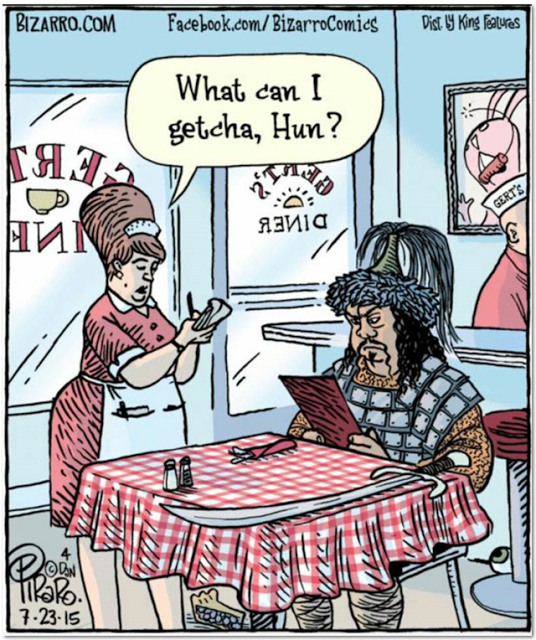 • A man noted for spreading puns, good and bad, was locked in a closet and told he would not be released until he created a pun for the situation.
He calmly took his time and then yelled…”Hey! O, pun the door!”

I dreamed last night that I owned an entire ocean made of delicious orange soda.
When I woke I realized it was just a Fanta sea.

• A vegan friend of mine blurted out the other day that people who sell meat are disgusting.
I told her that those who sell fruits and vegetables are even grocer.

… which brings us to …
• The Friday Funnies Food And Nutrition Corner
(Hat tip to Steven Hayward for the carb cutting tip!) 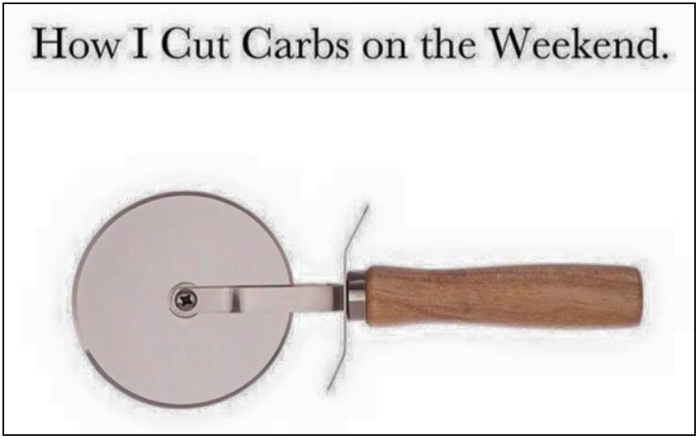 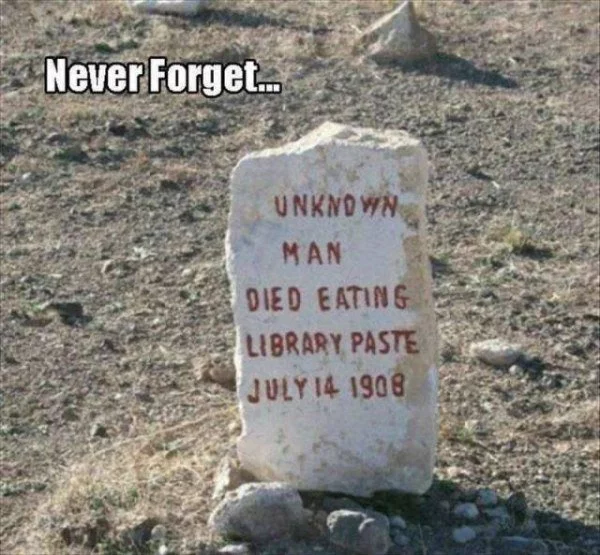 • You Just Can’t Make This Stuff Up 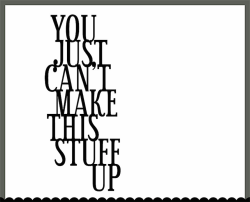 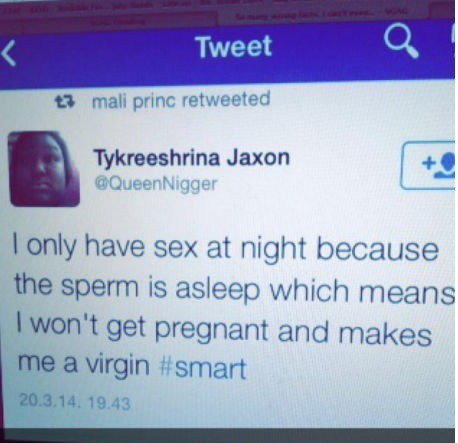 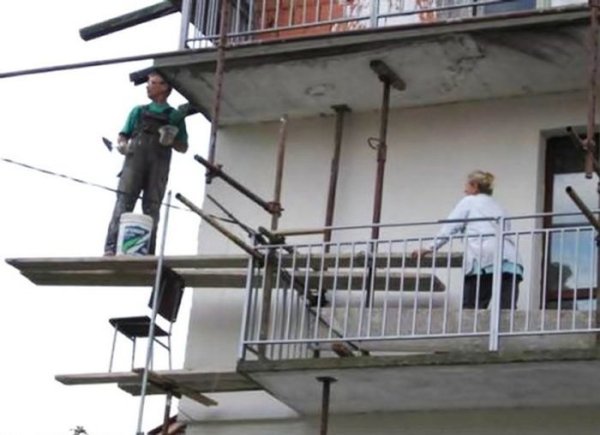 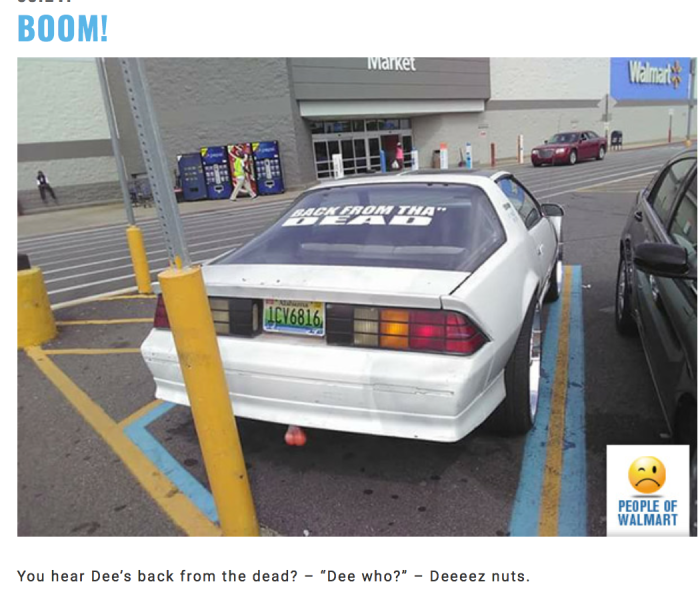 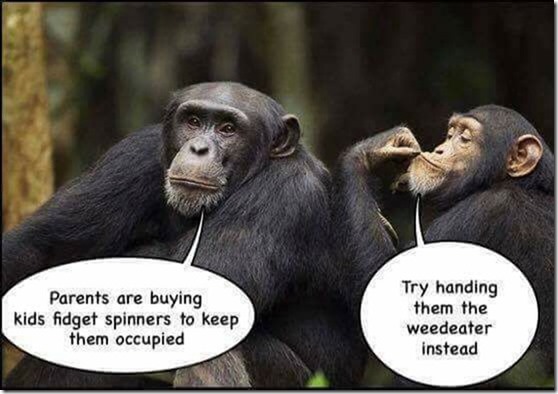 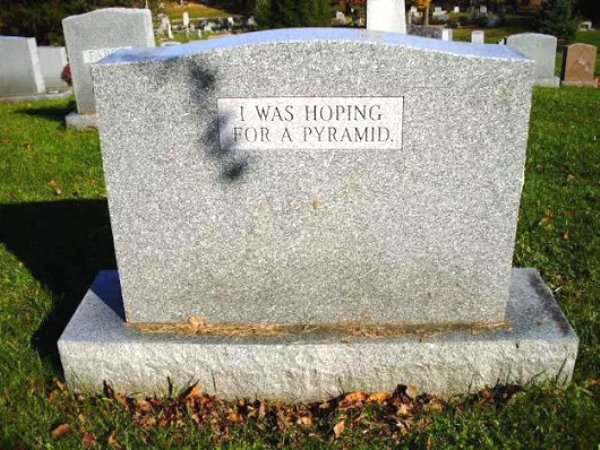