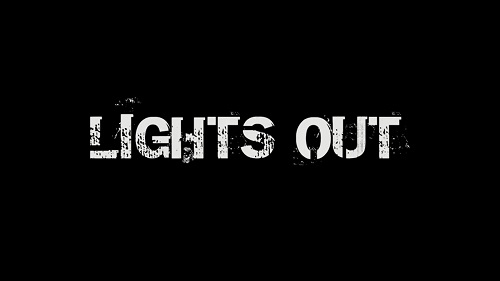 California continues it headlong plunge into becoming the next Venezuela. (Thank you, Democrats …) Pacific Gas & Electric has cut power to many areas as a “precaution against fires”. The city of Auburn, northeast of Sacramento was without power for 2 1/2 days – the entire city. Small businesses without backup generators were forced to close. Restaurants lost their perishable foods. Employees went without being able to work for the time the power was out, so the loss of power created a loss of wages. It’s time to pack up and leave and let the Democrats complete their conversion of this once-golden state into the next Venezuela without us … 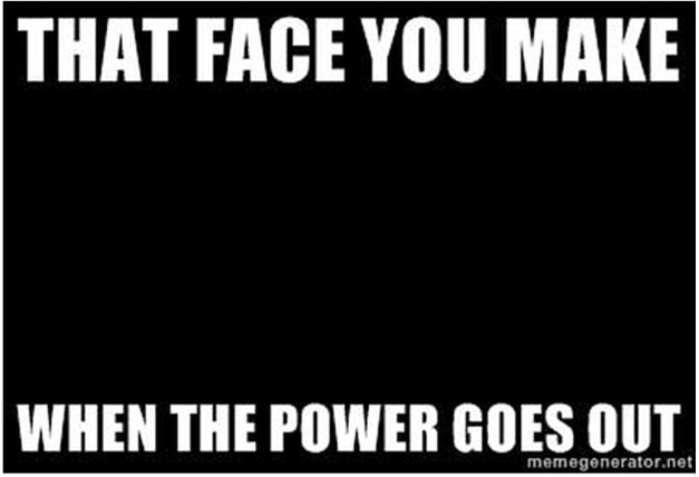 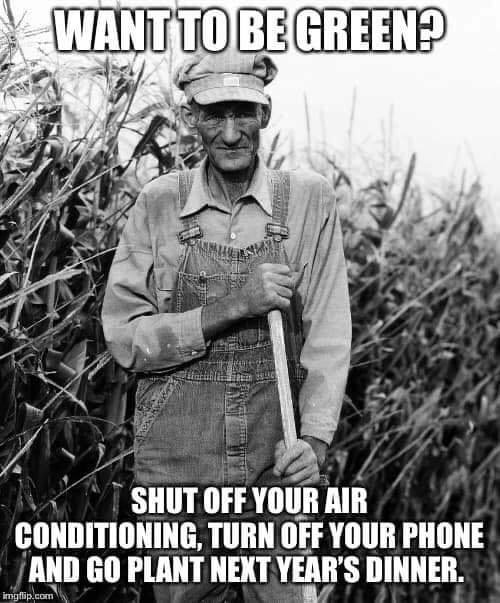 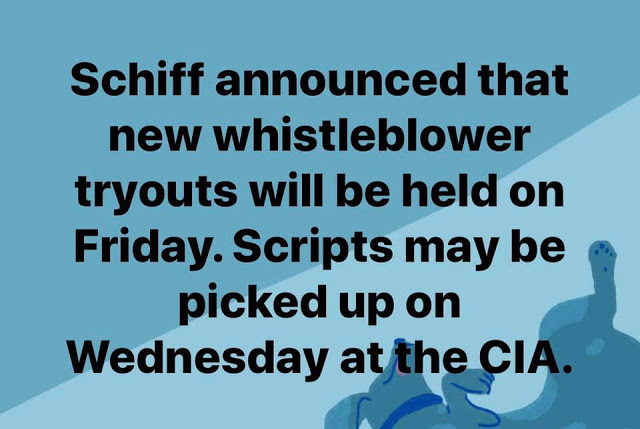 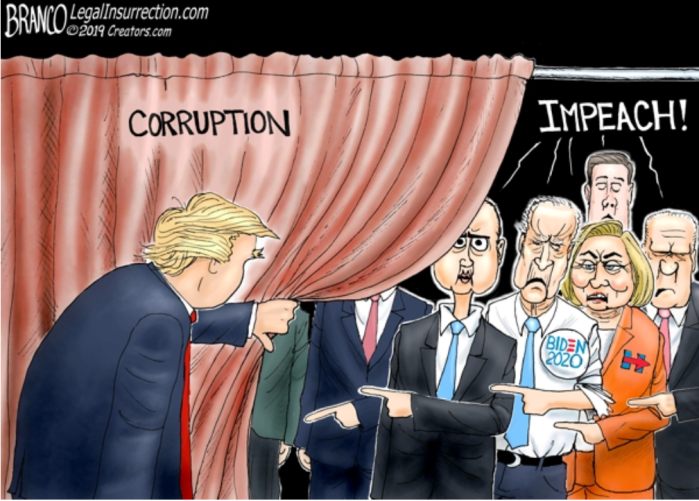 The Week In Pictures – Calizuela Edition!

“There’s a meme that I think I used once here a long while ago, showing a bunch of candles, with the legend: “What did socialists use before candles? Electricity.” This came back to me flying into San Francisco last night from the north, and looking out the window at parts of the state that used to be civilized (i.e., lit with electricity). Welcome to Bolifornia—or is it Calivia? The fun part is all the smug Tesla drivers who can’t charge their cars. (My power has remained on, but I do live in a zone where it might get cut off. But some years ago I installed an automatic gas-powered backup generator.) Final irony alert: California Democrats are calling for an investigation into why the state’s gasoline prices are $1.50 a gallon higher than the rest of the country. Should we send them mirrors with electric vanity lights? Oh what the heck, let’s begin with a re-run:” We close this Saturday with: